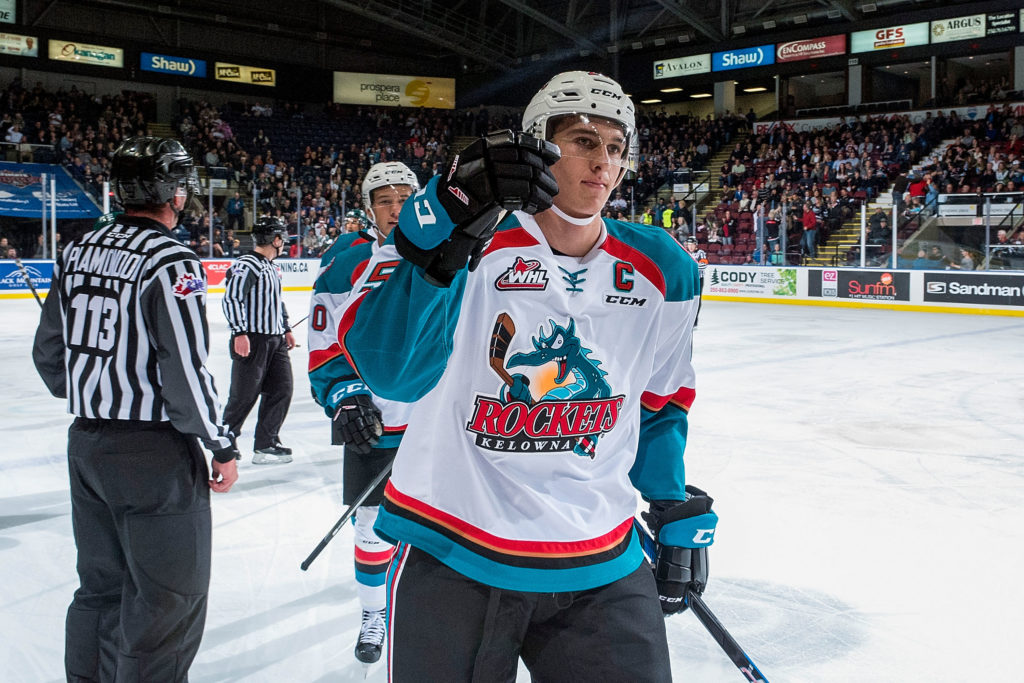 With the NHL opening their shortened 2020-21 season tonight, teams were required to submit their final rosters—which features 14 Rockets across the league.

Below is the list of Rockets on rosters by team:

In addition to the 14 players, five former Rockets have been named to taxi squads.

NHL teams are able to have four to six players on taxi squads after they clear waivers, expanding the size of the team beyond the 23-man limit. Players on taxi squads can be put on the active roster as late as 5 p.m. ET on a game day, giving clubs a better chance to having four lines, three defensive pairings and two goaltenders even if rosters take a hit because of COVID-19 protocols.

Below is the list of Rockets on taxi squads by team:

Devante Stephens was re-assigned to the ECHL and Michael Krutil (Chicago) was released.