The Kelowna Rockets in conjunction with the Kelowna Minor Hockey Association will be running five separate PEP (Power Edge Pro) camps during August at the Capital News Centre. Pricing includes GST and a jersey.

The Rockets announced Thursday afternoon that two additional camps have been added and that one is full.

All camps are a maximum of 18 skaters and 2 instructors.

Full COVID-19 rules and process will be in effect. Social distancing, Public Health & CNC guidelines in effect – NO EXCEPTIONS

Please view the most up to date information about the Capital New Centre’s policies regarding dressing rooms and spectators here.

THIS CAMP IS FULL

Kris Mallette, a Rocket Alumni, patrolled the blueline as a stay at home defenceman for the Rockets between 1996 and 1999. The Philadelphia Flyers drafted him in the third round of the 1997 NHL Entry Draft. Mallette then went on to a nine-year professional career before retiring due to injury following the 2008-09 season.

Vernon Fiddler, also an alum of the Rockets, suited up for 152 games with Kelowna over two-plus seasons as a dependable forward, beginning in 1997-98 and ending in 2000-01. Undrafted once again after his junior career, Fiddler worked his way to the NHL from the minors. He appeared in 877 NHL games over 14 seasons, collecting 261 points (104G, 157A) until his retirement after the 2016-2017 campaign. In his final NHL season, he helped the Nashville Predators to the Stanley Cup Finals for the first time in their franchise history.

Before joining the Rockets coaching staff as an assistant coach in the summer of 2019, Fiddler was an organizational coach with the Stars. He assisted with skills and development coaching with Dallas and their AHL affiliate the Texas Stars.

Curtis Hamilton appeared in 216 games with the Saskatoon Blades over five seasons collecting 173 points (67G, 106A). The former second-round pick of the Edmonton Oilers has represented Team Canada multiple times; he won a silver medal at the 2011 World Junior Championship and the Spengler Cup in 2018. This past season he played for the EIHL’s Belfast Giants where he put up 33 points (16G, 17A) in 45 games. 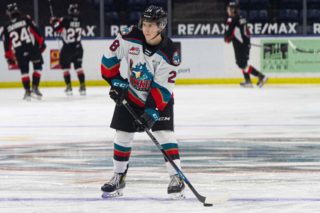 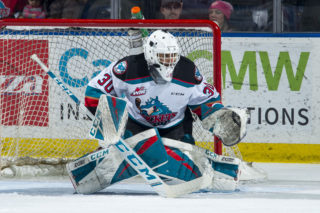 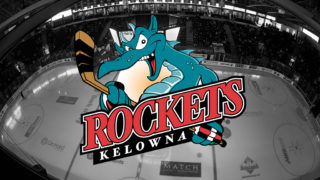 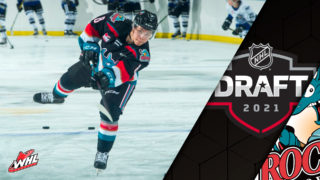 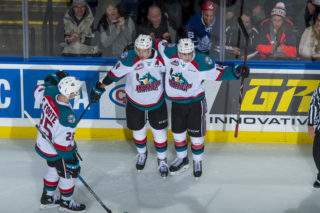 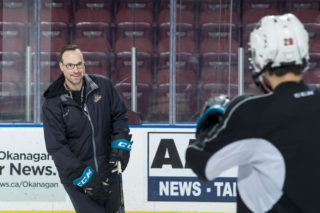