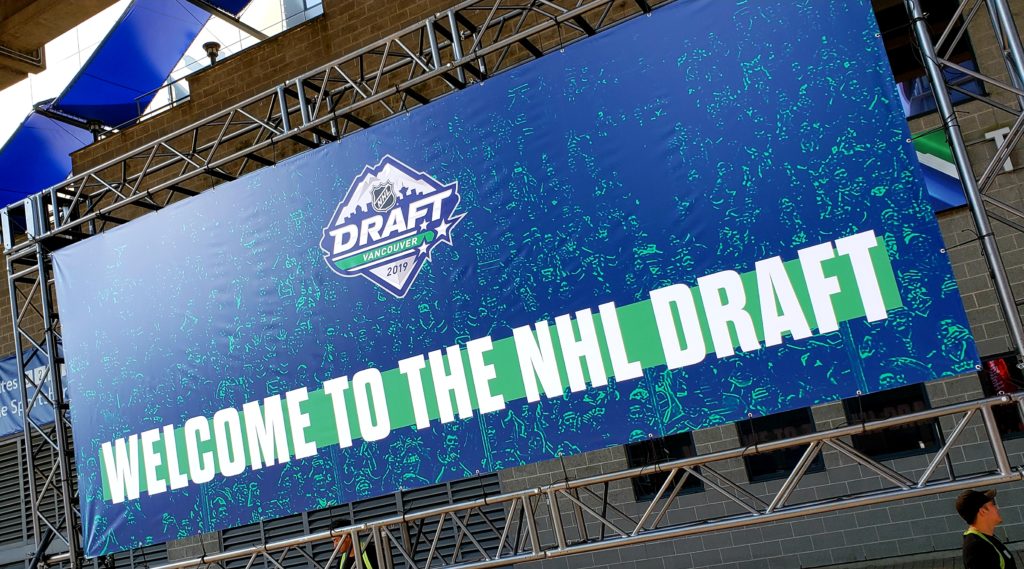 The Canadian Hockey League today announced that 71 CHL players were selected in the seven rounds of the 2019 NHL Draft held in Vancouver, accounting for more than 32% of all 217 players chosen by all 31 NHL clubs.

The 71 CHL players include 13 selected in the opening round, the highest single-round total – bringing the league’s opening two-round total to 28, representing more than 45% of the top-62 selections.

The Kelowna Rockets were the lone CHL team with two players to be selected in the first round. Lassi Thomson was selected by the Ottawa Senators 19th overall and Nolan Foote was picked by the Tampa Bay Lightning with the 27th pick.

In all, 47 CHL clubs produced at least one draft pick for the 2019 NHL Draft, led by the WHL’s Kelowna Rockets with four picks.

The Rockets two other players were drafted in the second round. Kaedan Korczak was selected by the Vegas Golden Knights 41st overall while Dillon Hamaliuk was drafted 55th overall by the San Jose Sharks.

Following the 2019 NHL Draft, a total of 59 Rockets players have been selected since 1996.

For full results from the 2019 NHL Draft, visit NHL.com.