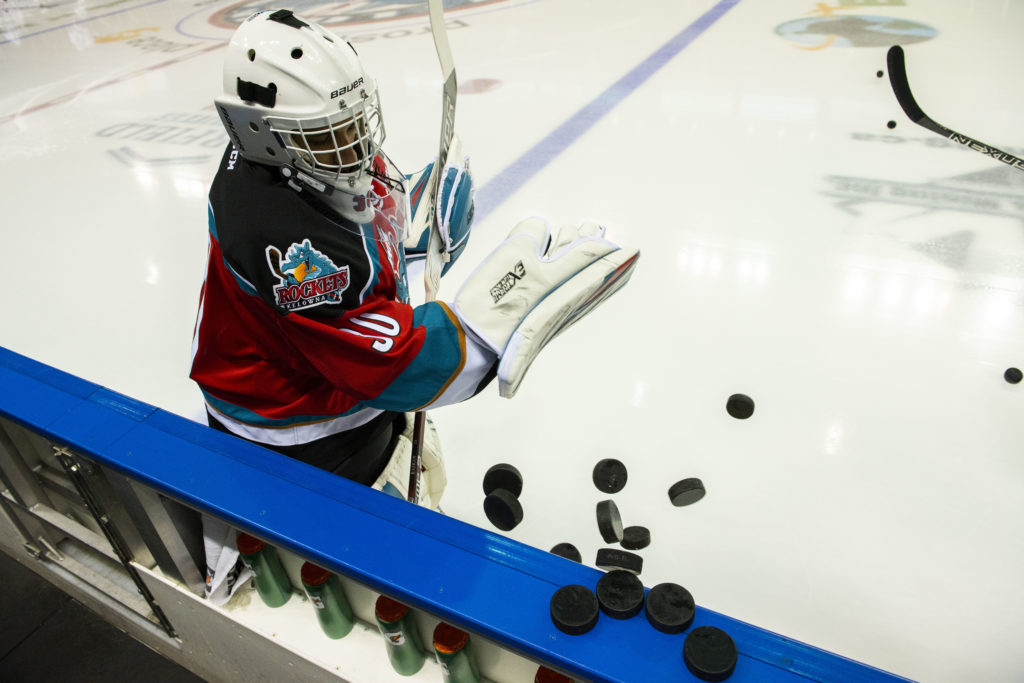 The Kelowna Rockets closed out their home stand with a 2-0 victory over the Victoria Royals Friday night at Prospera Place.

It looked like Victoria would take a 1-0, 9:08 into the first. The goal, however, was deemed to be no good due to a high stick. The two teams exchanged chances, but neither of them would score during the first.

The second was much the same as the first, tightly contested. The Rockets and Royals entered the second intermission deadlocked in a scoreless tie.

Kelowna’s Lane Zablocki(3) broke the tie 8:31 into the third period when he beat Victoria Royals starter, Griffen Outhouse. In the dying minutes of the game, the Rockets were awarded a power play after game Ralph Jarrett tripped up a player. Nolan Foote(18) netted the insurance goal of the game on an empty net with 60 seconds left to play.

Roman Basran recorded his first shutout of the season, stopping all 16 shots he faced. His record is now 10-9-1-0. The Rockets outshot the Royals 32-16.

Kelowna will now head out on a four-game road trip before the Christmas break starting in Kootenay on Tuesday, December 11th. The Rockets will return from the break to play a home and home with the Kamloops Blazers at the Sandman Centre on Friday, December 28th. The Rockets will host the Blazers the next night at Prospera Place. Tickets are on sale at selectyourtickets.com, at the Prospera Place box office or by phone at 250-762-5050.