Brasran training hard for next season 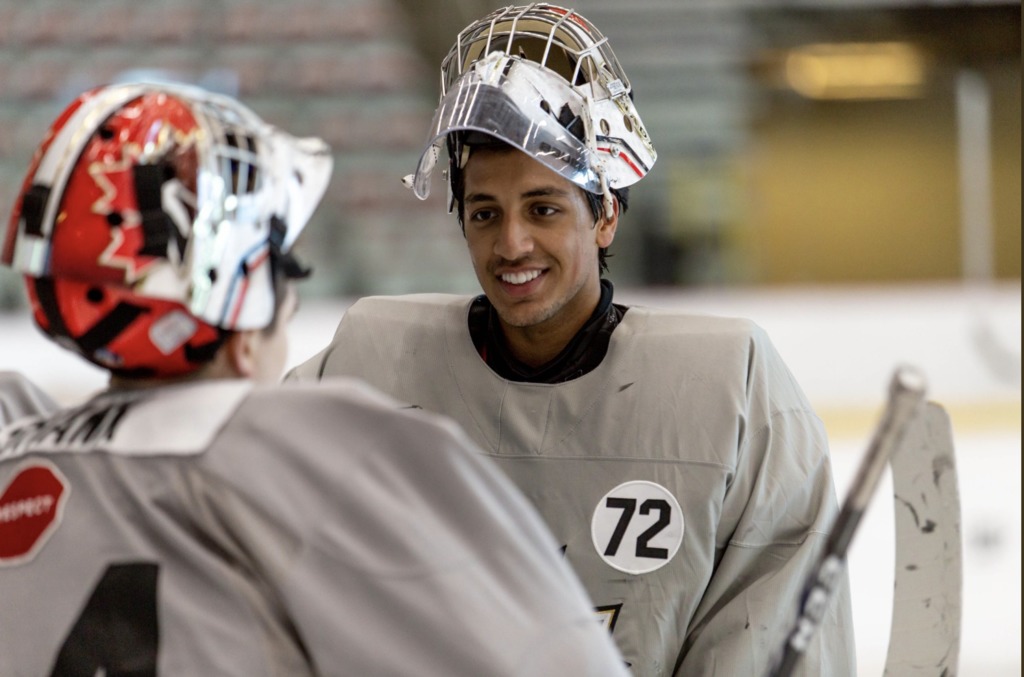 Kelowna Rockets goaltender Roman Basran has been training non-stop during the offseason. In addition to traditional on ice and strength training, he travelled to Jamacia to experience a different style of training that has given him a different outlook on life.

The Vancouver product took his game to the next level this past season appearing in 51 games for the Rockets. Not wanting to slow down Basran has continued to practice daily, sometimes nearly as many as three times a day. A typical day includes hitting the ice in the morning and then another form of training in the afternoon.

Last month he travelled to Jamaica alongside Swift Current Broncos defenceman Austin Herron and Niagara IceDogs centre Akil Thomas. The trip provided the trio with the chance to not only train but also experience life differently. 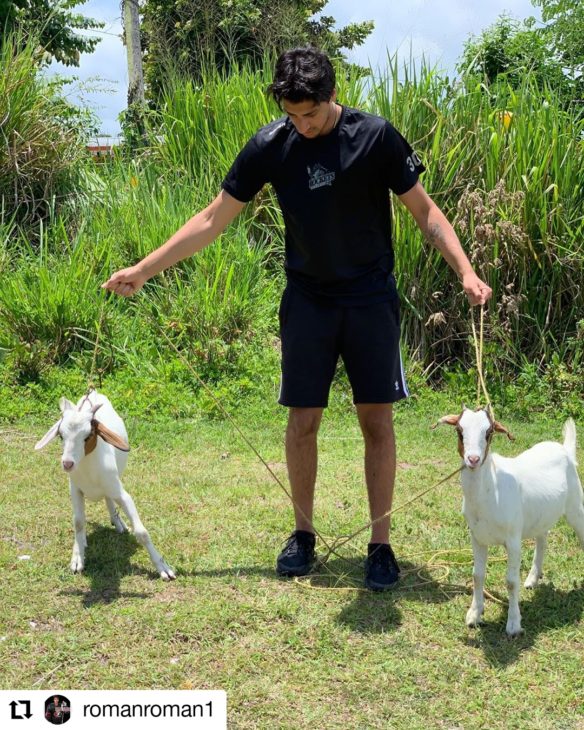 “Going there was an experience that I won’t forget, seeing the way that they live showed me how lucky we are here,” said Basran. “While I was there I got to train with the sprinting team. Running the track which had goats on it in the plus thirty weather was a good experience. It was a different way to train I really enjoyed it.”

Last weekend the 6’1, 195-pound netminder was invited to Hockey Canada’s Program of Excellence Goaltending Camp in Calgary, Alta. The camp brought together the top goaltending talent and elite-level instructors from across the country. It served as the initial evaluation stage for summer development and selections camps for Canada’s national teams. Basran said attending the camp was a chance to grow his game.

“It went by really fast, but I had the chance to experience coaching from a handful of different coaches. It was fun to meet a lot of the top goalies in Canada and be able to push each other.”

Next up for Basran is waiting to hear his name at the 2019 NHL Draft in Vancouver on June 21-22. He’s ranked 18th among North American netminders on Central Scouting’s final list heading into the draft.