Bruce Hamilton re-elected as Chairman of WHL Board of Governors 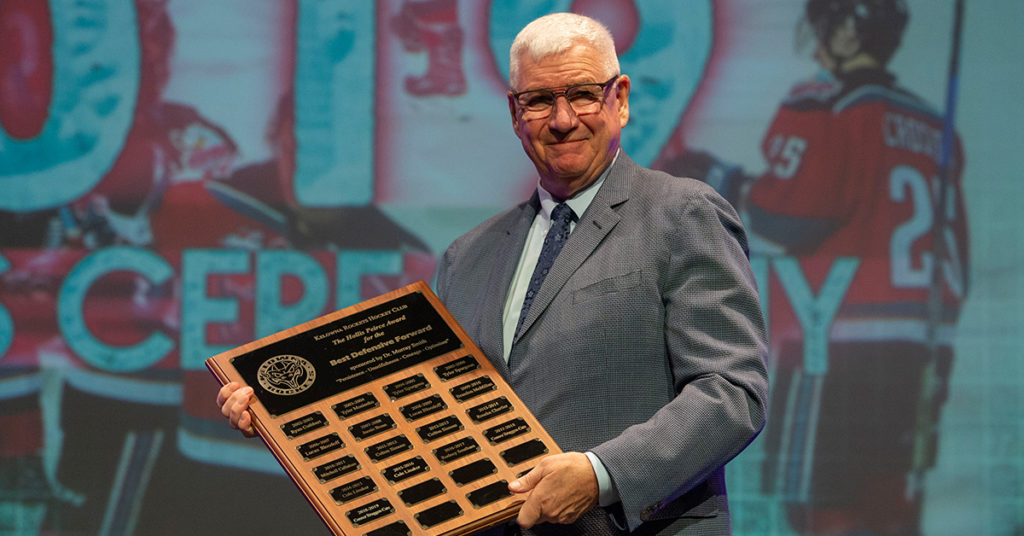 Kelowna Rockets President and General Manager Bruce Hamilton has been re-elected as Chairman of the WHL Board of Governors for a new two-year term the Western Hockey league announced on Wednesday as it concluded its Annual General Meeting via conference call.

“It’s a privilege to have the role of the Chairman of the Board,” said Hamilton. “It’s an honour to be elected and supported by your 21 partners. This being my tenth term, it’s been a role that I’ve really enjoyed all of the challenges this position presents daily.

“Granted, we’re going through unprecedented times right now. I think that continuity is important and that we all work together as a league on everything we do with trying to get our business back on its feet; most importantly getting our players in a safe environment to play and for our fans to feel comfortable and safe to come and watch us once we get started again.”

WHL Commissioner Ron Robison, who will be entering his 21st season at the helm of the WHL, is an ex-officio member of the Executive Committee.