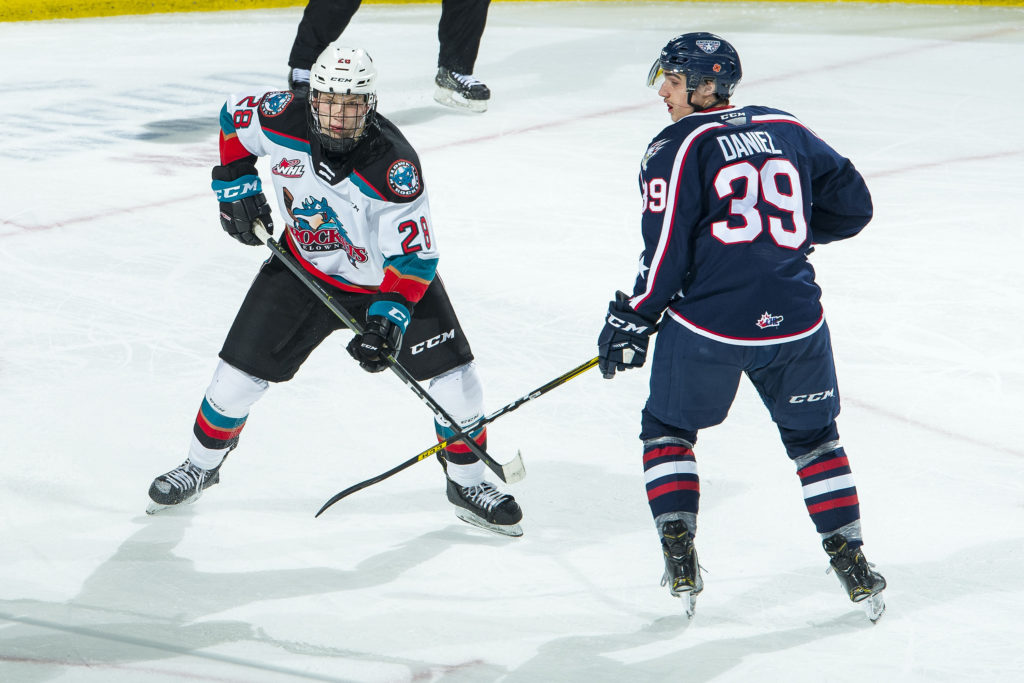 Cousins also wore the C for his team this past season. His 57 points (28G, 29A) in 29 games with the BC Minor Midget’s Cariboo Cougars left him tied for third in league scoring.

Both Wightman (03) and Cousins (04) were undrafted and were listed by the Rockets.

Although the season was cut short, we’d like to extend our congratulations to these athletes for their hard work & dedication to the game & recognize their efforts throughout the year!