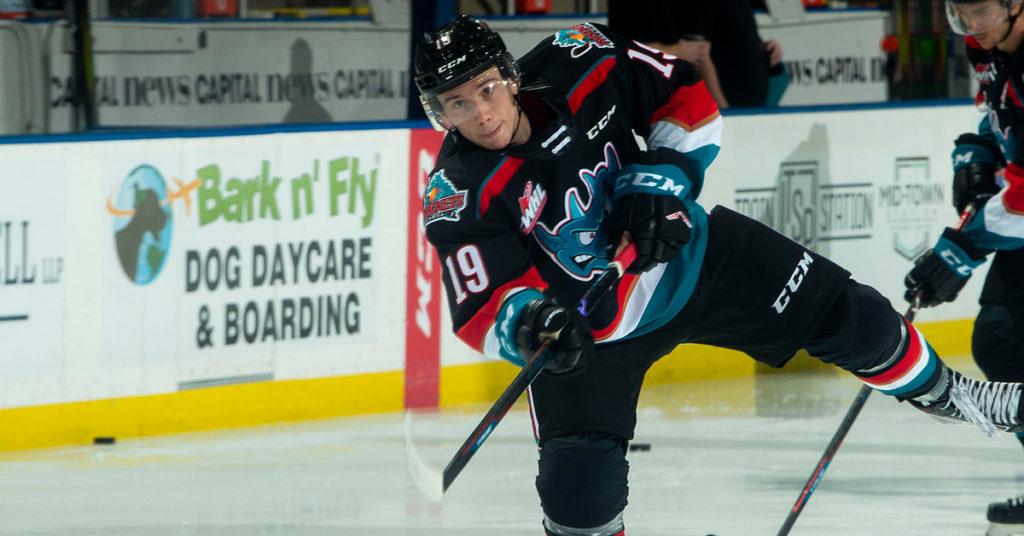 The Kelowna Rockets will be without forward Ethan Ernst, he is listed as out indefinitely after undergoing successful surgery to repair a scaphoid fracture.

Ernst suffered the injury in the final moments of the Rockets game against the Vancouver Giants on Sunday, March 28.

The Weyburn, Sask. product appeared in both of the Rockets games this season, firing four shots on goal and picking up five penalty minutes.