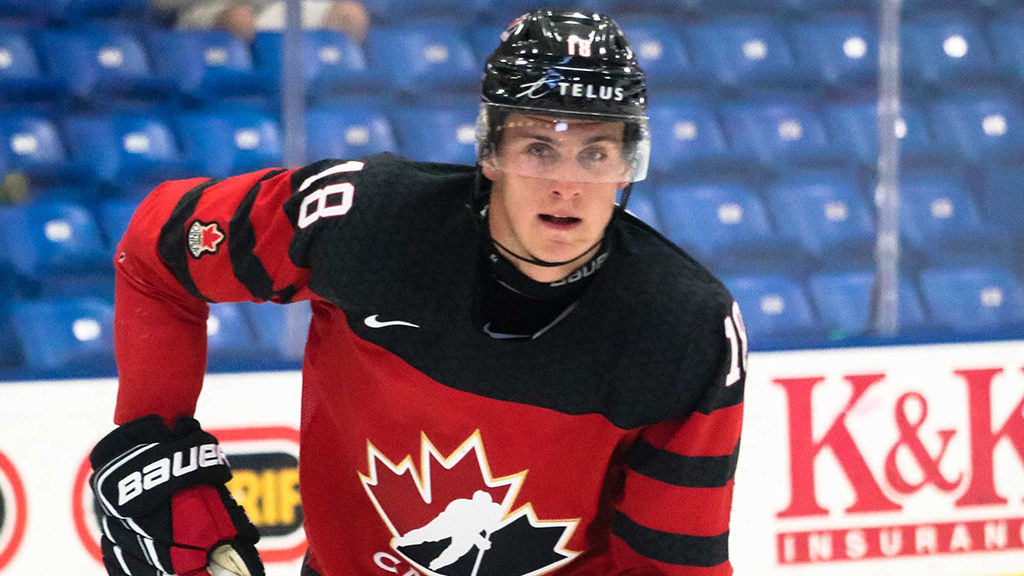 The 2019 Tampa Bay Lightning first-round pick made an impression, he lead all Canadian players in points with six (2G, 4A) in three games.

Foote helped Canada down the host U.S. 4-1 in the tournament opener on July 30 with a goal and two assists. He gave Canada a two-goal advantage in the third when he spun in the high slot and beat Everett Silvertips netminder Dustin Wolf over the glove.

On Friday he picked up an assist in Canada’s 5-2 win over Sweden. Connor McMichael deflected Foote’s drive in from the deep slot for a five-on-three goal.

He scored a goal and set up another in the Summer Showcase finale on Saturday, but Canada fell 5-3 to the United States.  Foote snuck a backhand just across the goal-line behind U.S. netminder Spencer Knight only 56 seconds into the middle frame.

Goalin' Nolan had a goal and an assist in today's finale against the United States, finishing the tournament with six points! pic.twitter.com/ZqRbdLjS8d