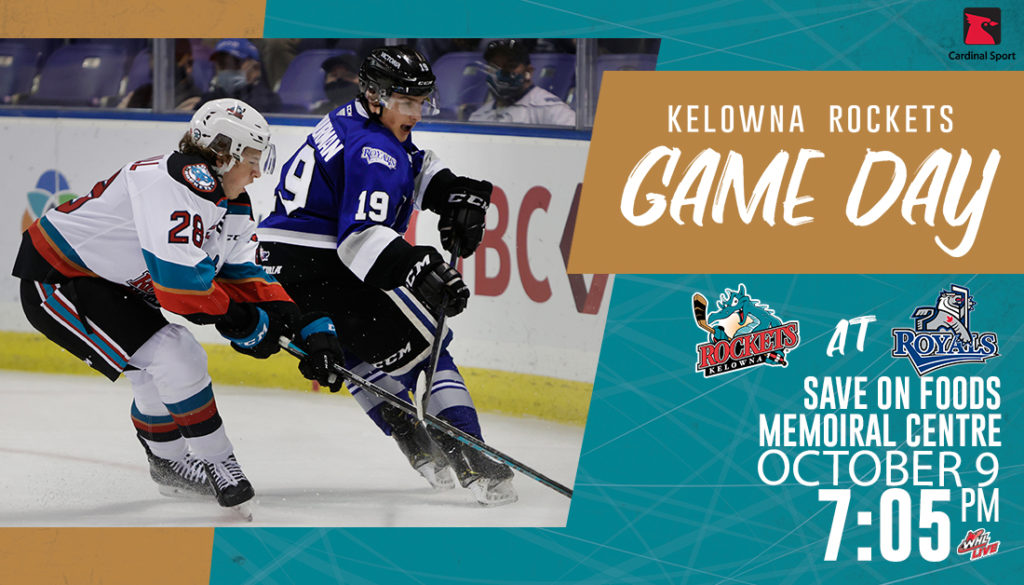 The Papa John’s 1st Goal Contest returns this season. Tweet your pick for the Rockets first goalscorer on game days before puck drop using the hashtag #Rockets1stGoal for a chance to win a puck signed by that player and a pizza from Papa John’s*.

You can watch all Rockets games on WHL Live on CHL TV. More are details available by visiting watch.CHL.ca. As of Monday, CHL TV is now compatible with Roku.