Gameday: Rockets host the Blazers for the first time tonight 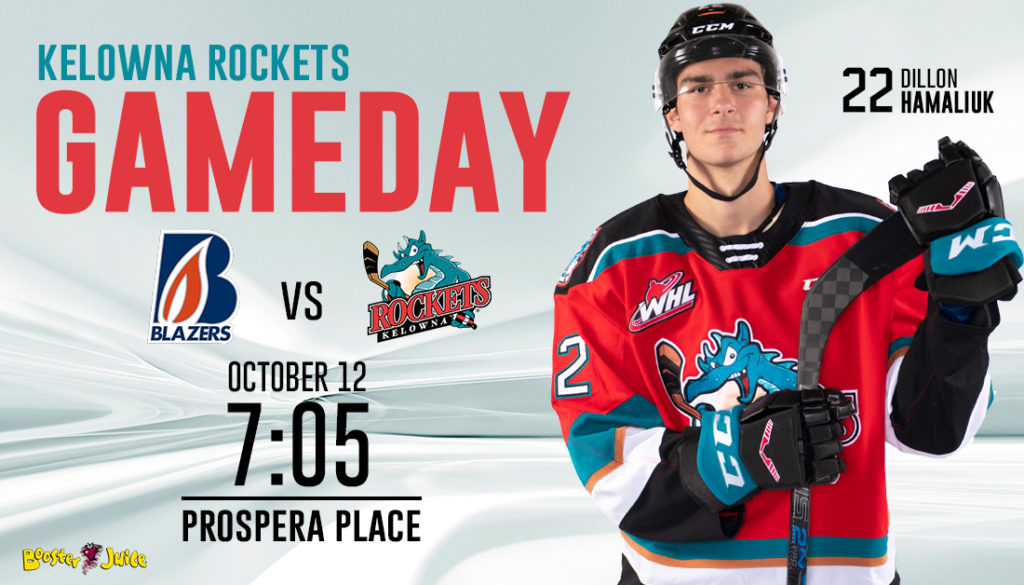 What’s going on at the game tonight?

Tonight is the Hershey Candy Scramble game! Fans are invited to dress up in their costume and during the second intermission kids 12 and under will be invited onto the ice to collect candy that will be scattered across the ice surface.

Visit Tommy Gun’s Pop Up Barber Shop in the lobby for a free trim or shave.

Don’t forget to print your entry forms for all of the contests from the Bogie and Bacall Gameday Program that will be available later this afternoon. Fans will have the chance to compete in Booster Juice’s Musical Chairs game during the first intermission.