Gameday: Rockets look to down the Cougars again 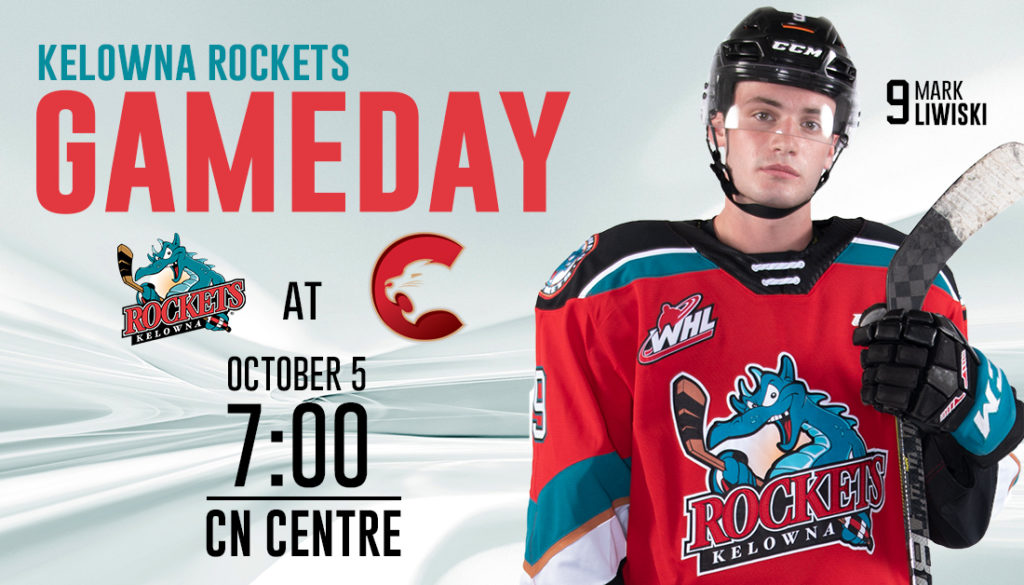