Gameday: Rockets open back to back games against Cougars 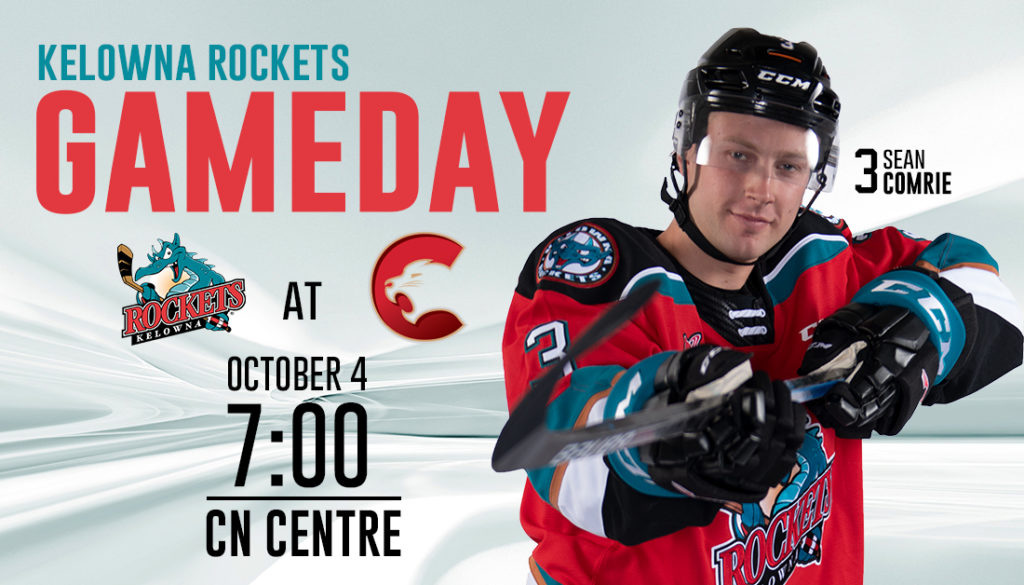