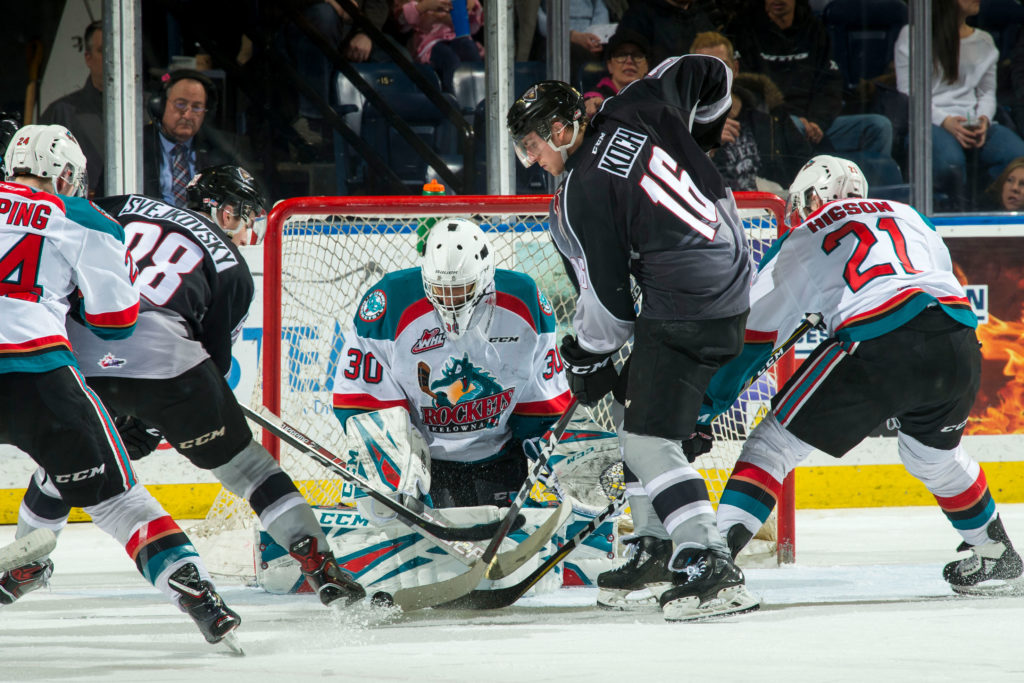 The Kelowna Rockets fell 2-0 to the Vancouver Giants Saturday night at Prospera Place.

The two exchanged scoring chances during the opening period, but neither could light the lamp. The Rockets and Giants entered the first intermission deadlocked in a scoreless tie.

With a Rocket sitting in the penalty box, Vancouver’s Milos Roman (22) capitalized on the chance beating Rockets starter, Roman Basran 13:19 into the middle frame. It was the lone goal of the period, the Giants held a 1-0 lead through 40 minutes of play.

The Rockets now head to Victoria for back to back games in Victoria Monday and Tuesday. They’ll then head to Spokane to play the Chiefs Friday night.

The Rockets return to home next Saturday to host the Kamloops Blazers on Saturday, February 23rd. Tickets are on sale at selectyourtickets.com, at the Prospera Place box office or by phone at 250-762-5050. 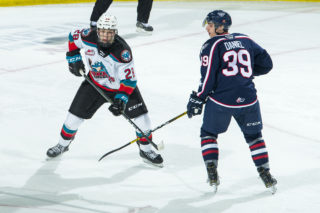 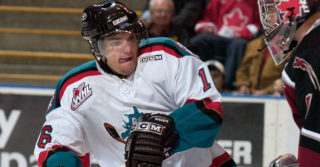 nolan foote
A note from Nolan Foote
1 week ago