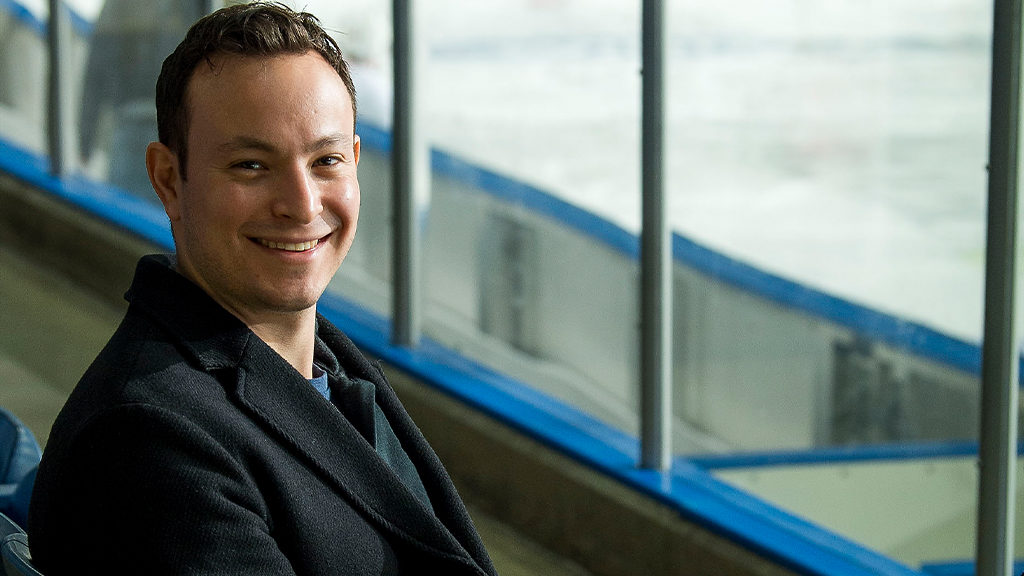 The Kelowna Rockets are proud to announce that Rockets director of video/hockey operations Jake Wagman has been hired by the Tucson Roadrunners, the American Hockey League affiliate of the NHL’s Arizona Coyotes, to serve as their director of hockey operations/video.

“I am extremely grateful for my time with the Rockets,” said Wagman. “From the moment I stepped foot in Kelowna I was treated like family, I will miss everyone there and I am thankful to have had the opportunity. I’m excited to start this new chapter in Arizona.”

The Toronto, ON product joined the Rockets in January of 2019.

His primary duties included assisting management with player personnel matters and helping the coaching staff coordinate daily hockey operations. In addition, he was also in charge of video analysis and the coordination of the analytics department in conjunction with the coaching staff.

“We are thrilled for Jake,” said Rockets president and general manager Bruce Hamilton. “He came here and was a jack of all trades for us, it’s a big loss for the coaches and players. We’re thrilled that he has received the opportunity to join the Roadrunners, we have no doubt he’ll be an excellent acquisition for them.”

Prior to joining the Rockets, Wagman worked as an attorney in Denver, CO helping negotiate NHL contracts for various high-profile players. He conducted the preparation of NHL Salary Arbitration Briefs for a variety of players and helped clients navigate the NHL Collective Bargaining Agreement.