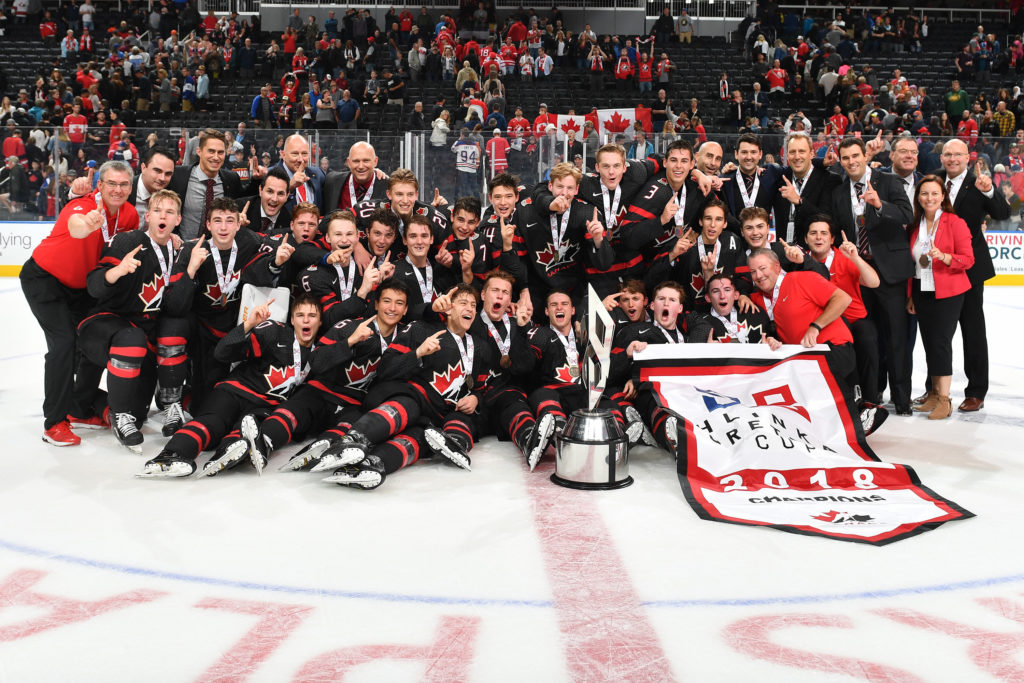 “It’s amazing. It’s truly an honour to win gold with these guys. We’ve worked so hard for a couple weeks to get to this point,” said Korczak. “Words can’t describe how I feel right now.”

Through Canada’s five games in the tournament, they had a perfect 5-0 record starting with a 10-0  win over Switzerland on Monday August 6th. They then beat Slovakia 4-2 the following night, before topping Sweden 4-3 to finish atop their group in the round-robin on Wednesday, August 8th. 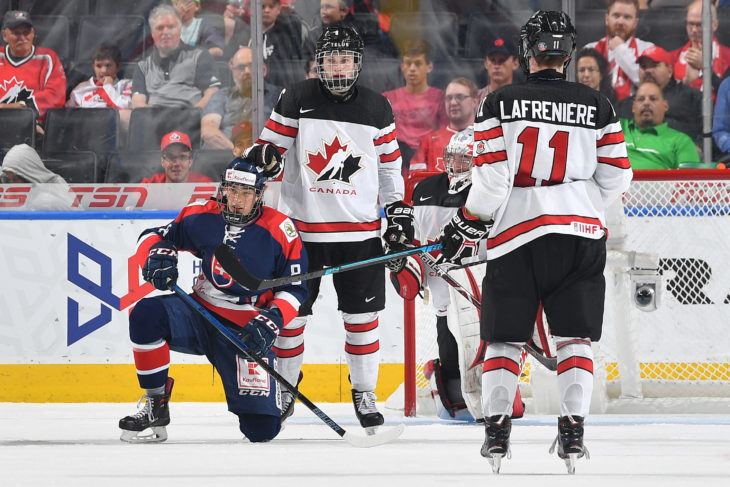 Canada then faced the United States on Friday, August 10th in the semifinal, getting the edge 6-5 in overtime to advance to the gold medal final for a rematch with Sweden. After falling behind 2-0 early on Saturday they evened the score before the opening frame came to a close. They then gained a 4-2 lead in the second period before securing the victory with two third period goals for a 6-2 final. 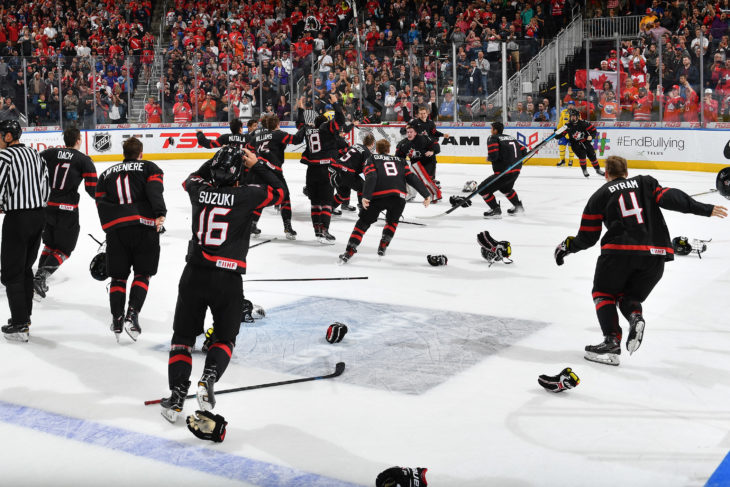 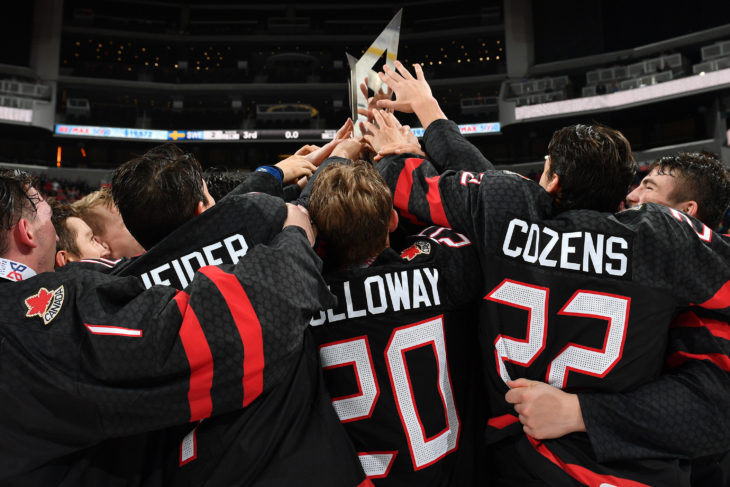 The 2017-2018 Rockets Rookie of the Year finished the summer tournament with three assists in five games as well as eight penalty minutes en route to the gold medal. Not only did Korczak help offensively, but playing on the top pair, the skilled defenceman was also relied upon defensively and was solid in late game situations.

The product of Yorkton, Sask. will be back in a Rockets uniform to enter his second WHL season on Friday August 31st when Kelowna hosts the Victoria Royals at Prospera Place for the Rockets first game of the 2018-2019 WHL preseason.