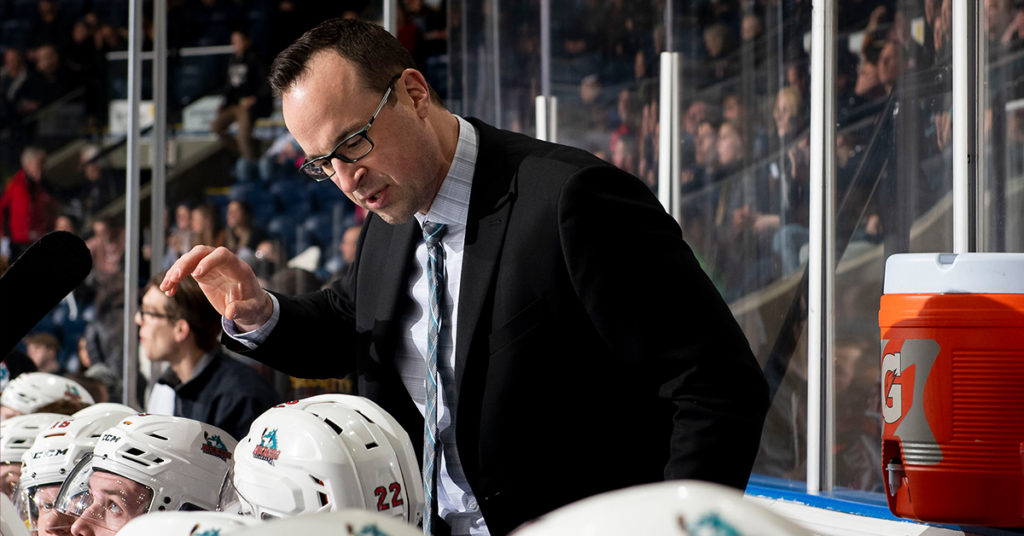 Hockey Canada announced a roster of 113 players invited to its virtual national under-17 development camp as well as the coaching staffs that will lead Canada’s national men’s under-17 teams at the 2020 World Under-17 Hockey Challenge, presented by TELUS on Wednesday.

Mallette was named head coach of the Kelowna Rockets (WHL) in March 2020, having joined the Rockets as an assistant coach ahead of the 2014-15 season. His coaching career also included stops with the Vernon Vipers (BCHL) and the North Okanagan Knights (KIJHL). Mallette was drafted 62nd overall by the Philadelphia Flyers in the 1997 NHL Entry Draft.

Yetman is entering his second season as an assistant coach with the Rouyn-Noranda Huskies (QMJHL) after two seasons (2017-19) as head coach of the East Coast Blizzard of the Newfoundland and Labrador Major Midget League (NLMMHL). He returns to the under-17 program after serving as a guest coach at U17 camp in 2019. As a player, he represented Team Atlantic at the 2008 World Under-17 Hockey Challenge.

12 goaltenders, 37 defencemen and 64 forwards will be split into six teams for the week-long virtual camp from July 19-25, participating in a variety of sessions with a focus on player development through online education.

The 2020 edition of the World Under-17 Hockey Challenge will be presented by TELUS, Hockey Canada’s official telecommunications partner and title sponsor of the TELUS Cup, Canada’s National U18 Club Championship. Through its signature community hockey program, “The Code”, TELUS provides meaningful tools, information and inspiration to players, families, coaches and fans to end bullying and encourage positive behaviour online and on the ice.