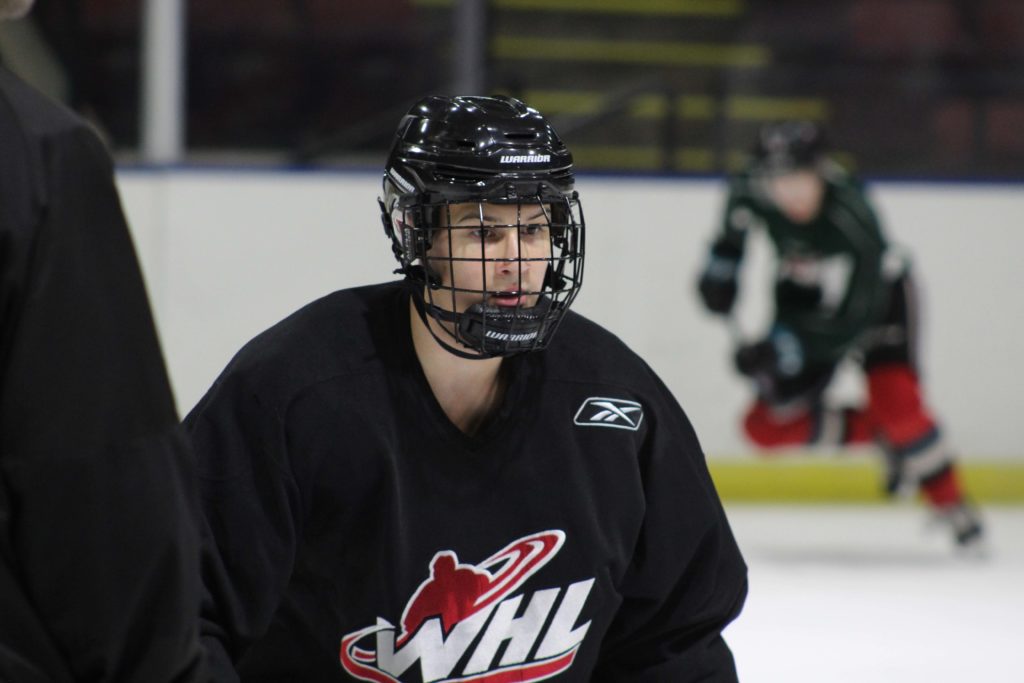 The Kelowna Rockets announced today that they have called up forward Grady Lenton and defenceman Logan Dochuk to join the team as affiliate players.

Lenton is currently the BC Elite Hockey League’s U18 AAA leading scorer with 23 points (8G, 15A) and 36 penalty minutes over 17 games with the Greater Vancouver Canadians.

Dochuk has posted three assists in 13 games for the OHA Edmonton U18 Prep this season in the CSSHL.

Both were selected by the Rockets in the 2020 WHL Prospects Draft. Dochuk was selected in the sixth round (115), Lenton was picked in the eighth round (161).

The Capital City Challenge will serve as a one-time event to replace the World Under-17 Hockey Challenge, which was cancelled due to the ongoing COVID-19 pandemic, while providing an opportunity for Canada’s National Women’s Team to compete as part of its centralization schedule.