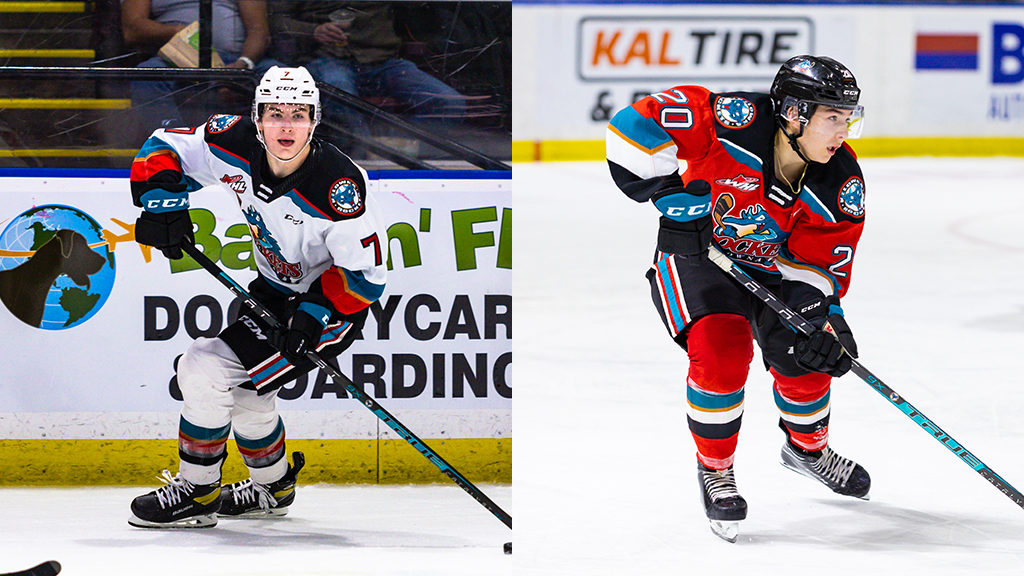 Flamand was not listed on earlier editions of the Central Scouting Rankings this season.

The Rockets will be without Flamand for the next three to five weeks, the Saskatoon, Sask. product suffered a lower-body injury on January 2 against the Vancouver Giants.

The 2022 draft is scheduled to be held at Bell Centre in Montreal, with the first round July 7 and Rounds 2-7 on July 8. The NHL Draft was held virtually in 2020 and 2021 due to concerns surrounding the coronavirus. The NHL Draft Lottery to determine the first 16 picks in the draft will be announced at a later date.