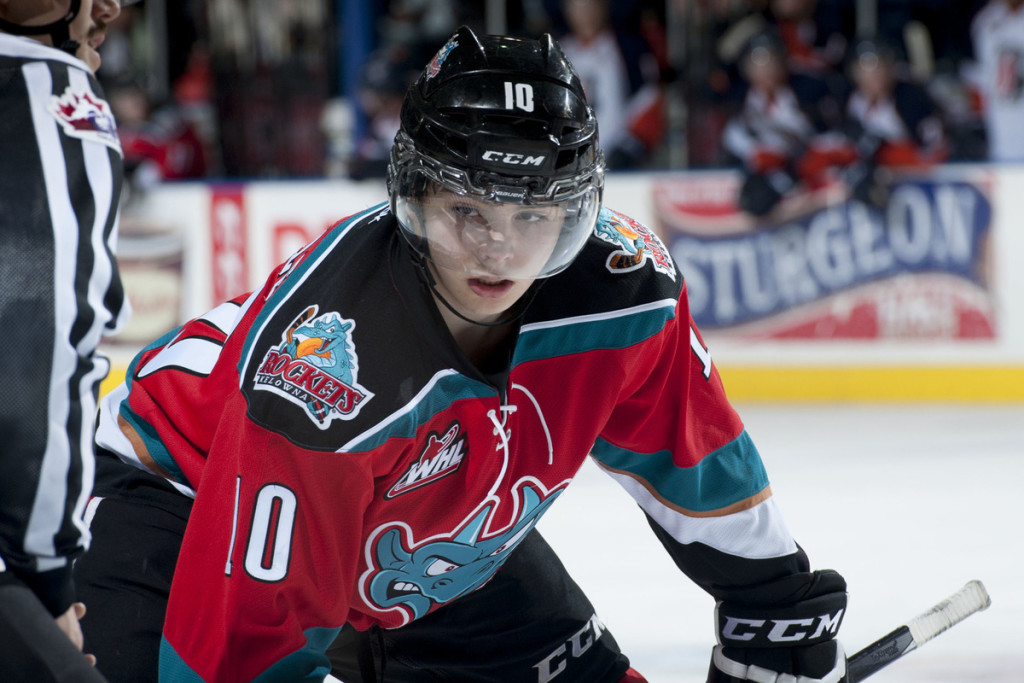 Kelowna Rockets forward Nick Merkley and the rest of Team Canada’s Under-18 team claimed the gold medal with a 6-2 win over the Czech Republic Saturday at the U18 Ivan Hlinka Memorial Cup, played this year in the Czech Republic.

It was Canada’s seventh consecutive gold medal at the event for the world’s best 17-year-old hockey players.

In the final game, Canada scored four times in the first period en route to a 6-2 victory over the host Czech Republic team.

Canada has taken home every gold medal from the annual summer under-18 tournament since 2008, winning a remarkable 31 of 33 games over that span. It was 5-0 this year, outscoring its opponents 32-10.

Merkley is coming off an outstanding rookie season with the Rockets, claiming the WHL Rookie of the Year award.

The Rockets are set to open training camp this coming week with the rookie camp taking place from Aug. 22 to 24 and main camp Aug. 26 to 29 before opening the WHL exhibition schedule Aug. 30 at Prospera Place vs. Kamloops.