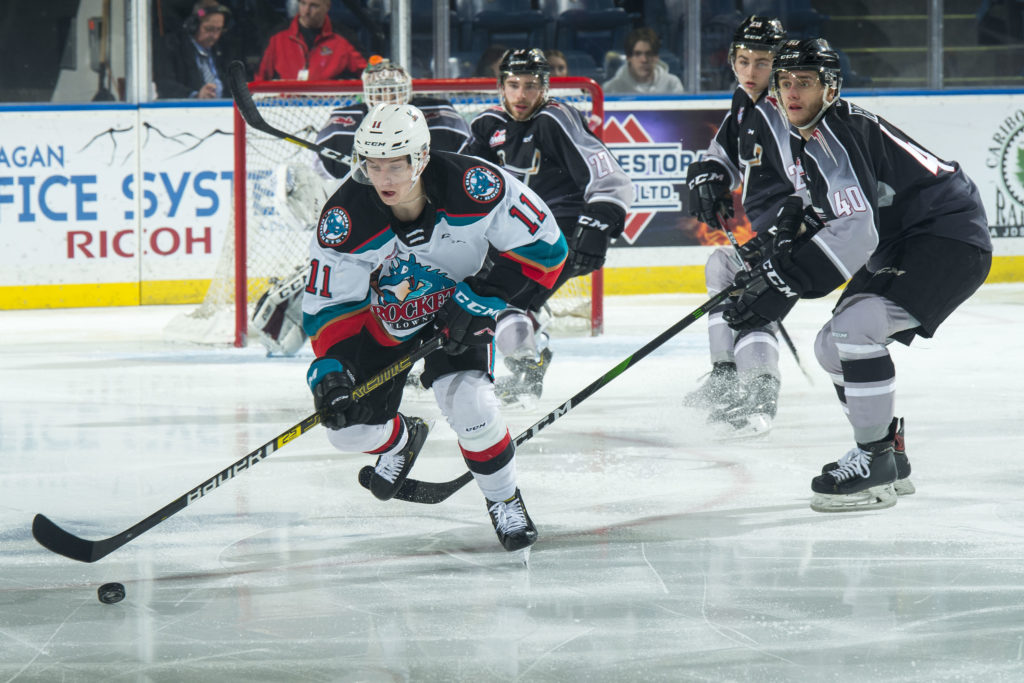 Kelowna Rockets forward Pavel Novak has been loaned to Motor Ceske Budejovice of the Czech Extraliga.

The Tabor, CZE product was drafted by the Minnesota Wild during the 5th round (No. 146) at the 2020 NHL Draft.

Novak then represented the Czech Republic at the 2021 IIHF World Junior Championship in Edmonton, Alta. He put up five points (1G, 2A) at the World Juniors.