THE WESTERN HOCKEY LEAGUE HAS ANNOUNCED ITS RETURN TO PLAY PROTOCOL FOR THE 2020-21 SEASON, CLICK HERE TO LEARN MORE
THE ROCKETS ONLINE STORE AND STORE IN PROSPERA PLACE ARE TEMPORARILY CLOSED
July 31, 2019

Pavel Novak set to play in the Hlinka Gretzky Cup 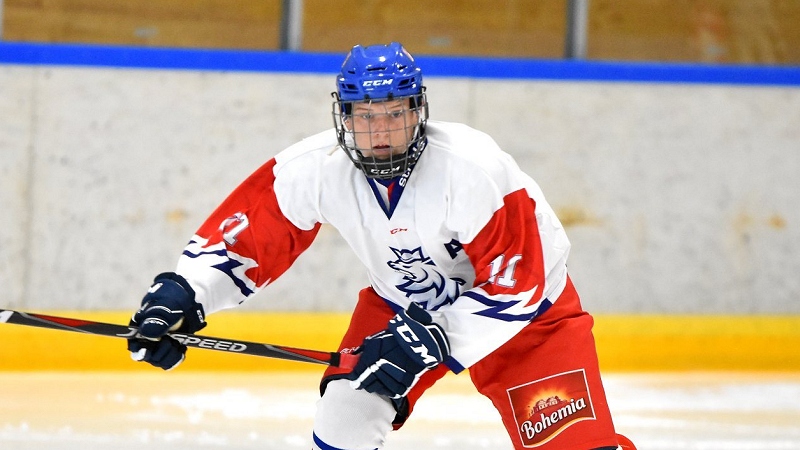 Kelowna Rockets prospect Pavel Novak will represent the Czech Republic at the 2019 Hlinka Gretzky Cup for the second straight summer. The tournament is set for August 5-10, 2019 in Breclav, Czech Republic, and Piestany, Slovakia.

Novák played in four games at the 2018 Hlinka Gretzky Cup where he had one assist.

He had three goals in two exhibition games against the Swiss U-18 team last week. The Czech Republic will open their schedule against Switzerland on Monday, Aug. 5 at 1:00 p.m. ET.