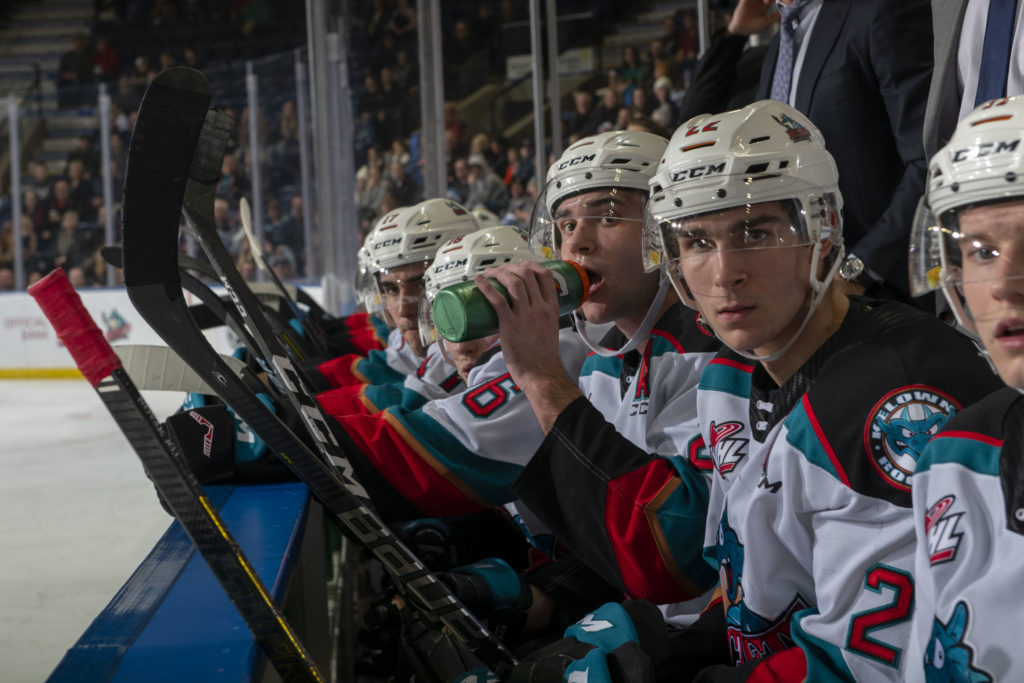 The Kelowna Rockets will be back in action when they wrap up their season series against the  Spokane Chiefs over the weekend.

Kelowna will host Spokane for the first game of a home-and-home series that will shift back to Spokane on Saturday.

During last weekend’s three-game weekend, the Rockets went 2-1. Kelowna secured 3-2 victories in overtime on Friday and Saturday but fell 3-1 to the Vancouver Giants on Sunday.

The Chiefs were on the road in Kamloops last night where they fell 4-2 to the Blazers.

The Rockets have already faced Spokane twice this

The Rockets made a trip to Spokane on November 8th, falling 6-1 to the Chiefs. Mark Liwiski scored the opening goal, but Spokane responded by netting off six straight.

Tickets for tomorrow’s game are on sale at selectyourtickets.com, at the Prospera Place box office or by phone at 250-762-5050.