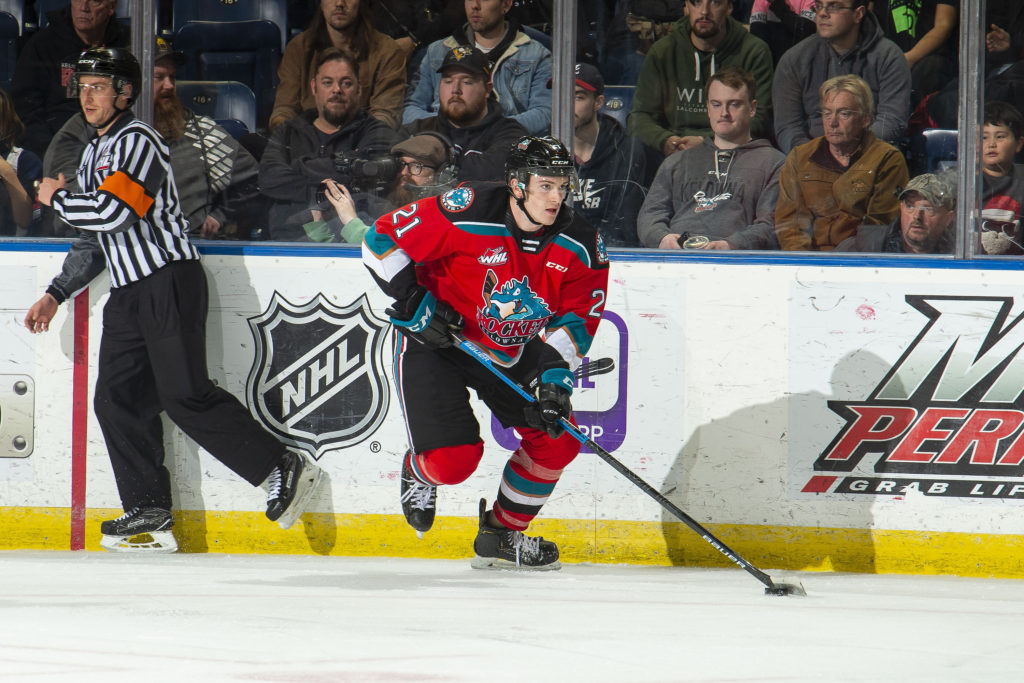 The Kelowna Rockets will head south of the border to take on the Seattle Thunderbirds and Tri-City Americans this weekend.

Kelowna is coming off of a 4-1 victory over the Victoria Royals on Wednesday night at Prospera Place. Michael Farren was the second star of the game with a goal and an assist, he said that it’s a big weekend for the team.

“Those are big points are coming up for us,” said Farren. “We’re trying to catch Kamloops in the standings. As for Seattle, I think they go pretty hard; they forecheck hard and hit. They usually start off the first period coming to play, I think if we can put them to bed early then, that would be the ideal situation.”

The Kamloops Blazers turned up the heat last night to take down the T-Birds 10-1 last night in Kamloops.

The Tri-City Americans will host the Winnipeg ICE on Friday night before the Rockets roll into town.