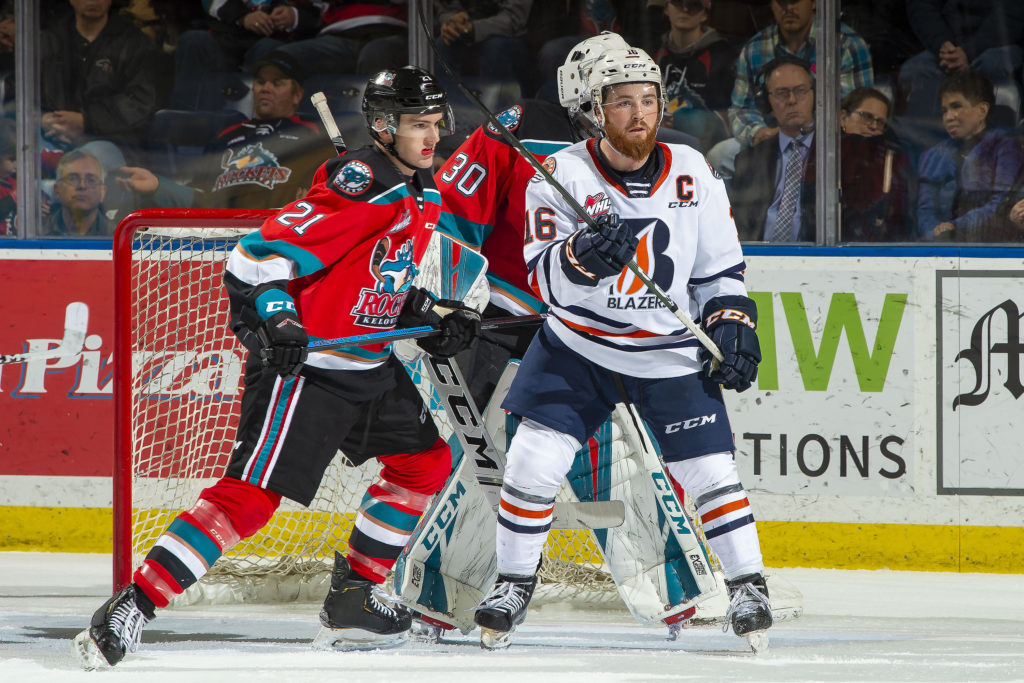 The Kelowna Rockets will be back in action tomorrow night when they host the Kamloops Blazers for the Wawanesa Toy Drive in support of The Salvation Army Kelowna game.

Whether unwrapping a teddy bear, a fire truck or a stethoscope, there’s nothing like making kids smile during the holidays. This year, Wawanesa Insurance is teaming up with local charities, the Canadian Hockey League (CHL) and independent insurance brokers to host holiday toy drives across Canada.

.@Mattson_19 wants you to help make a difference in our community by bringing a new toy for the @kelownasallyann at the @Wawanesa Toy Drive tomorrow night.

Wawanesa Insurance is encouraging Kelowna Rockets fans to get the warm and fuzzies by donating a new and unwrapped toy at an upcoming Wawanesa Toy Drive game tomorrow night. As a special thank you for your donation, Wawanesa and the CHL will enter all toy donors into a Grand Prize draw for a trip for two to Kelowna for this year’s Memorial Cup Presented by Kia.

The Rockets last hit the ice for a Monday afternoon matinee on Remembrance Day where they fell to the Kamloops Blazers 5-2. Former Blazer and newest Rocket, Kobe Mohr says it was interesting to play his former team and was touched that they honoured him during the game, but he’s looking forward to hosting the Blazers.

“It was a mix of emotions, to be honest,” said Mohr. “It was exciting to be back in that rink and playing against some of my best buddies, at the same time it was tough to play them as hard as I do, it’s something that I’m going to get better at. It ran through my head as a possibility that they might put my face on the video screen, but I wasn’t sure if they would because I was wearing a Rockets jersey. It was really classy of them to do it, and it meant a lot to me.

“I’m excited for the Blazers to come to my territory now and play in our barn, we’re a tough team to play against in our rink, and it’s hard for opposing teams to come in and play against us. We need to stick to our systems, we’ve just got to stick together and trust the process, it will work out for us in the end.”

The Blazers will host the Prince George Cougars tonight before heading to Kelowna to take on the Rockets tomorrow.

Kamloops sits atop the B.C. Division with 26 points and a 13-6-0-0 record. The Vancouver Giants are in second place with 22 points, and the Rockets are in third with a record of 9-8-1-1 and 20 points. Victoria sits in fourth place with 19 points, and Prince George is in fifth with 10 points.