Preview: Rockets set to face Royals for the first time this season 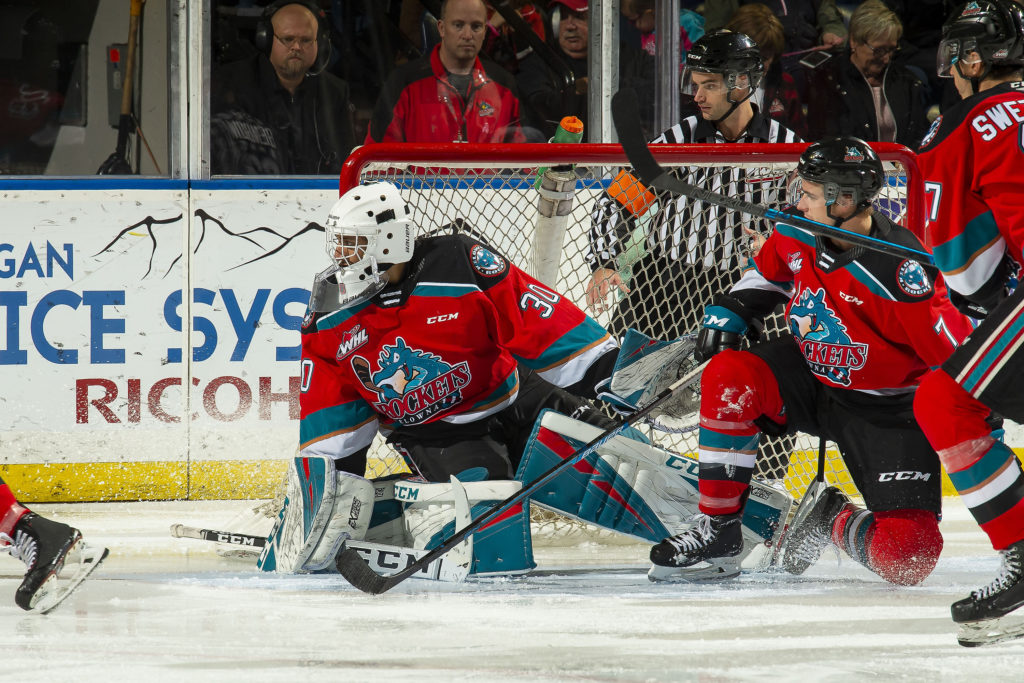 The Rockets will be looking to build off of their 4-2 victory over the Prince George Cougars last Wednesday at the CN Centre. Leif Mattson, who was named an assistant captain last week, said that the Rockets need to continue doing what they did last week.

“We haven’t played Victoria yet this season,” said Mattson. “We need to figure out what they’re all about and make sure we’re worried about what we’re doing. We just have to go in there and play the way that we played the last game in Prince George, and we can improve on it.

“It means a lot to wear an A for such a prestigious organization; it’s a huge honour. It’s my fourth season with the Rockets, and I think I can bring a lot to be a leader on this team and help out the younger guys.”

Victoria also picked up a win in their last outing. The Royals snapped the Kamloops Blazers six-game win streak with a 2-1 victory on Saturday night.

Kelowna is tied with the Vancouver Giants for second place in the B.C. Division with 15 points, the Rockets have a record of 7-4-1-0. They trail the division-leading Blazers by three points. The Royals sit in fourth place with a record of 5-5-1-0 and 11 points, and the Cougars sit in fifth place with nine points.

Puck drop is set for 7:05pm in Victoria on Tuesday and Wednesday. You can listen on AM 1150, watch on WHL Live or follow the Rockets Twitter for live updates.