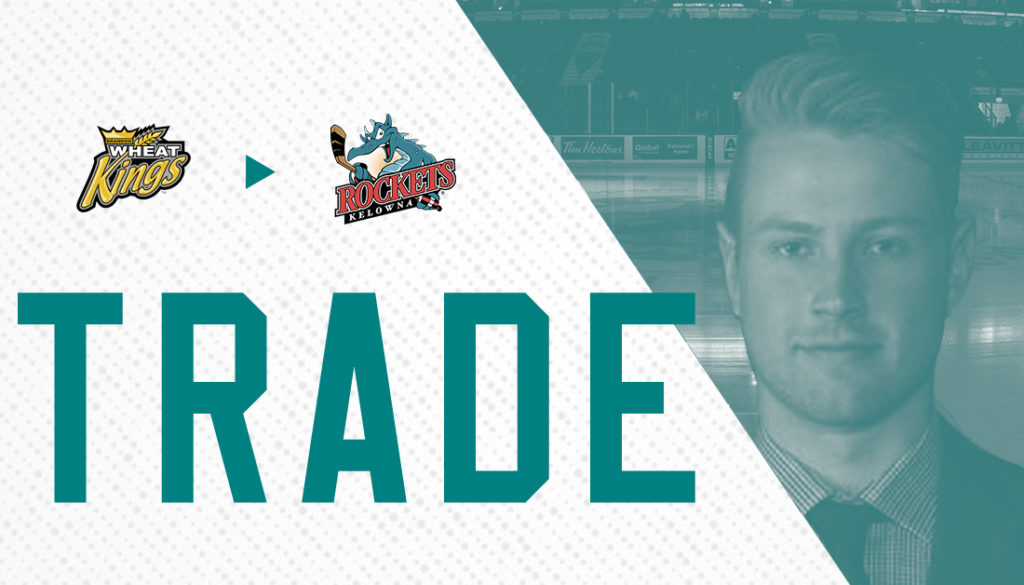 “Sean wasn’t happy with his situation this past season,” said Rockets President/General Manager, Bruce Hamilton. “He wasn’t happy with his minutes and role on the team. When we heard that he was available, it made sense for us to go after him. He’s a strong player and will give us more depth on the blueline.”

The Edmonton native was originally drafted 44th overall in the second round of the 2015 WHL Bantam Draft by the Brandon Wheat Kings. He played for the University of Denver this past season where he had an assist in 18 games with the Pioneers. The Pio’s made an appearance at the NCAA’s Frozen Four Tournament.