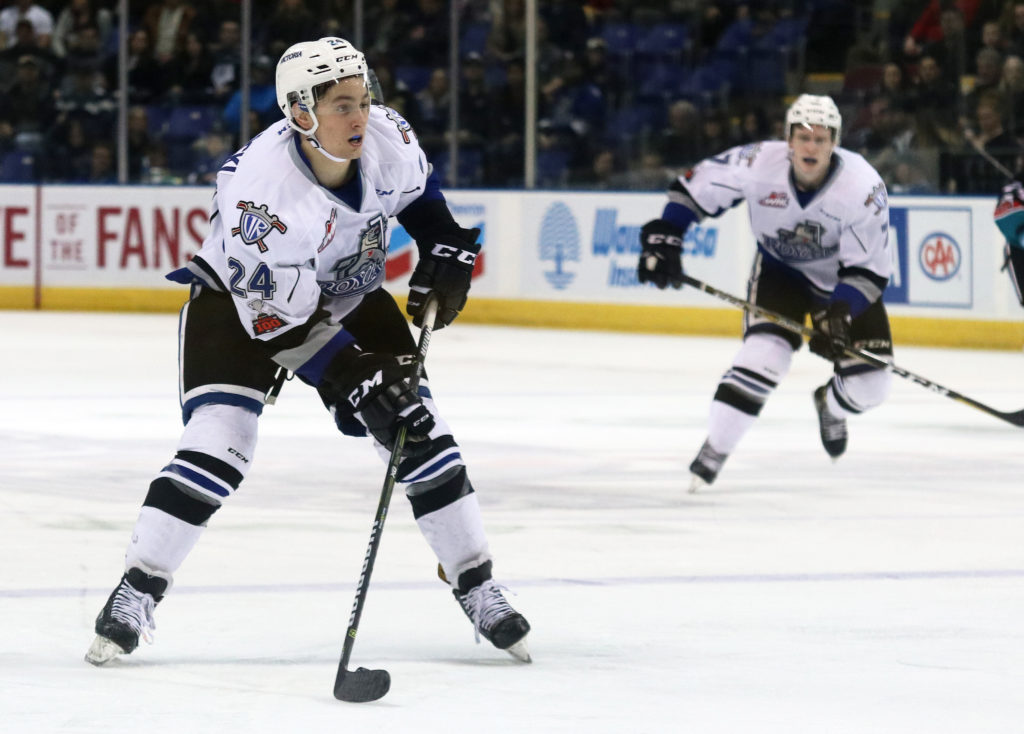 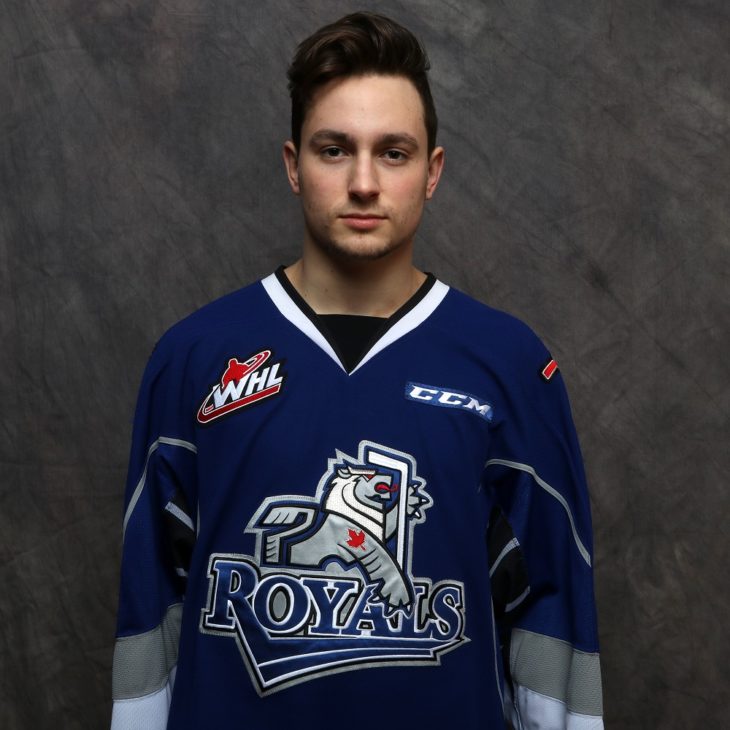 In 201 career WHL games Zablocki has scored 58 goals and added 64 assists for 122 points. He spent parts of two seasons with the Regina Pats before being traded to the Red Deer Rebels during the 2016-2017 regular season. He was then moved the next season from Red Deer to the Lethbridge Hurricanes, and then again to the Victoria Royals in 2017-2018.

“We feel that our lack of production from our overage side of things has somewhat forced our hand. We have an open spot at the moment, and we feel that this player brings a lot,” said Rockets General Manager Bruce Hamilton. “He will probably be sitting for another two weeks as he rehabs an injury. He is just arriving back home to Regina from Detroit’s training camp where he was all summer and he will report to us on Monday. We are really excited, we think he is exactly what we need right now both in the dressing room and on the ice.”