THE WESTERN HOCKEY LEAGUE HAS ANNOUNCED ITS RETURN TO PLAY PROTOCOL FOR THE 2020-21 SEASON, CLICK HERE TO LEARN MORE
THE ROCKETS ONLINE STORE AND STORE IN PROSPERA PLACE ARE TEMPORARILY CLOSED
July 14, 2020 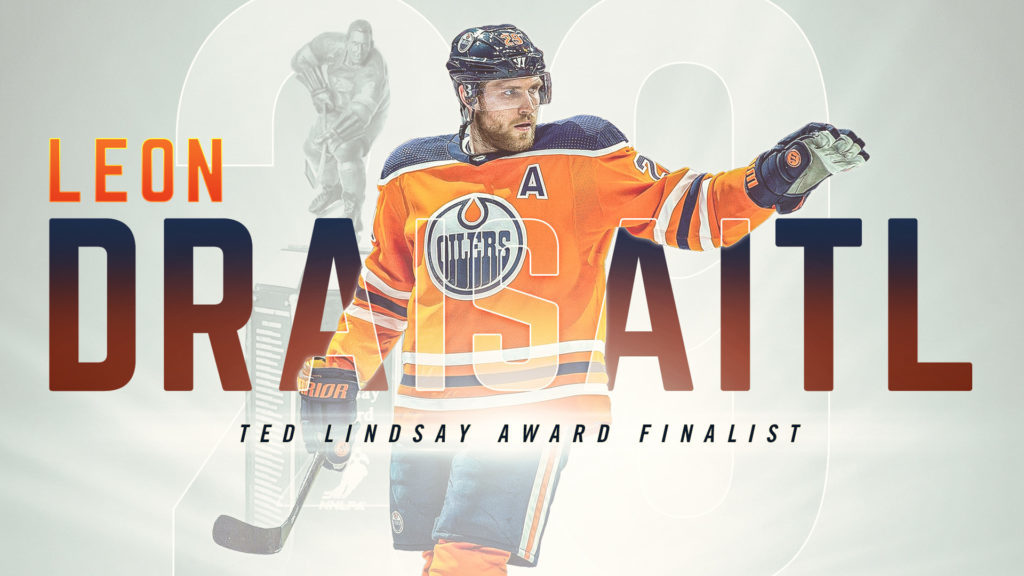 The Ted Lindsay Award, formerly known as the Lester B. Pearson Award, is awarded “to the most outstanding player in the NHL” as voted by NHLPA members.

Draisaitl traded to the Kelowna Rockets during the 2014-15 season. The German forward posted 53 points (19G-32A) in only 32 regular-season games as a Rocket. Draisaitl’s injection of offence helped the Rockets secure a second-place finish in the WHL’s overall standings with a record of 53-13-5-1 (112 points).

From there, Draisaitl and the Rockets tore up the WHL post-season. With 28 points (10G-18A) in 19 playoff contests, Draisaitl was named WHL Playoff MVP as the Rockets captured the Ed Chynoweth Cup, sweeping the Brandon Wheat Kings in four games. Though the Rockets eventually fell in overtime to the Oshawa Generals in the Memorial Cup championship, Draisaitl continued to have his way with opponents, registering seven points (4G-3A) in five games to lead the tournament in scoring en route to being presented with the Stafford Smythe Trophy as Memorial Cup MVP.

The 2019-20 Ted Lindsay Award recipient will be announced during the Stanley Cup Playoffs’ Conference Finals. 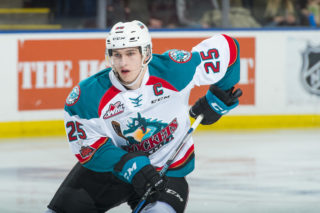