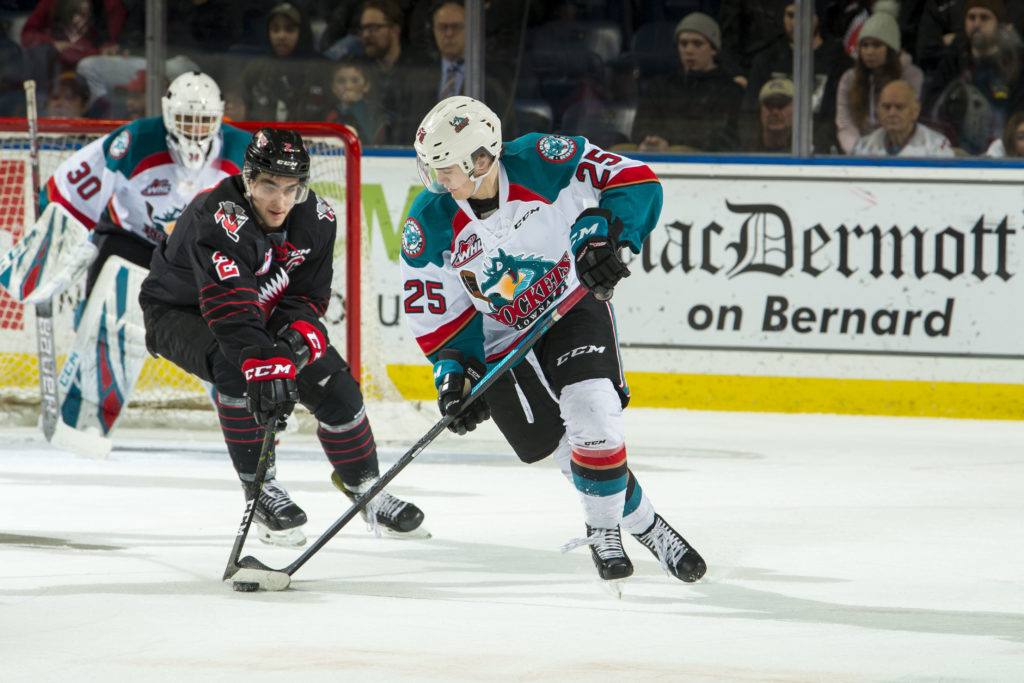 The Kelowna Rockets were defeated by the Moose Jaw Warriors 5-1 Wednesday night at Prospera Place.

Moose Jaw’s Carson Denomie (2) opened the scoring 4:08 into the game. Denomie’s goal was the only one to be scored during the opening 20 minutes.

Justin Almeida (14) gave the Warriors a two-goal lead 15:08 into the middle frame while on the power play. Jett Woo (8) extended the lead to 3-0 when he got a shot past Rockets starter, Roman Basran with 24 seconds left in the period. The Warriors held a 3-0 lead through 40 minutes of play.

Roman Basran turned aside 20 of the 25 shots he faced, his record moves to 12-13-1-0. James Porter stopped all four shots he faced in relief. The Warriors outshot the Rockets 29-19.

Kelowna will hit the road to face the Everett Silvertips Friday night, they’ll return home to face the league-leading Prince Albert Raiders Saturday night at Prospera Place. The Rockets will honour Josh Georges ahead of the game. Tickets are on sale at selectyourtickets.com, at the Prospera Place box office or by phone at 250-762-5050. 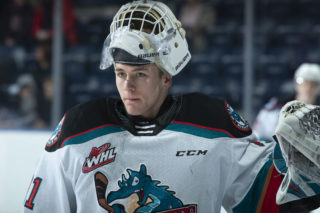