Rockets forward Dillon Hamaliuk ready to bounce back from injury 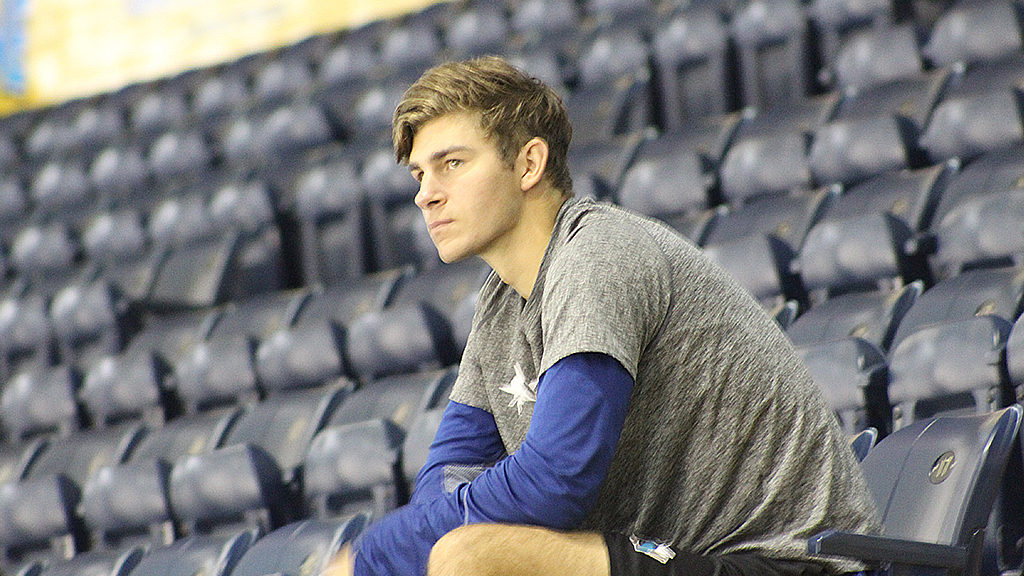 Christmas came early this year for Kelowna Rockets forward Dillon Hamaliuk, in early June the 18-year-old zipped around the ice for the first time in five months. Hamaliuk had been sitting on the sidelines since December 29, 2018, when he was forced to leave the Seattle Thunderbirds game against the Portland Winterhawks with a lower-body injury that would end his season.

“It was a long wait,” said Hamaliuk about not being able to skate. “I was two months non-weight bearing, but I was still in the gym a lot. My first ice session was a little stressful because I didn’t totally trust myself yet, but now that I’ve gotten back full time I feel more comfortable and have that trust.

“It has been awesome so far, my billets are great and everyone is so accepting here. I’ve really enjoyed the coaching staff so far, they’re awesome. With it being the Memorial Cup year and everything else I’m very excited to get going.”

The Leduc, Alta. product was rewarded for his efforts with a spot on Team WHL’s roster for Game two of the 2018 CIBC Canada Russia Series this past November in Langley, B.C.

Even though his season came to an end early last year, the San Jose Sharks took the forward 55th overall during the second round at the 2019 NHL Draft in Vancouver on June 22. He’s slated to attend the 2019 Anaheim Rookie Tournament, a four-day tournament September 7-10 in Irvine, CA. He’ll be joined by teammate Jake Lee, who was invited by the Sharks.