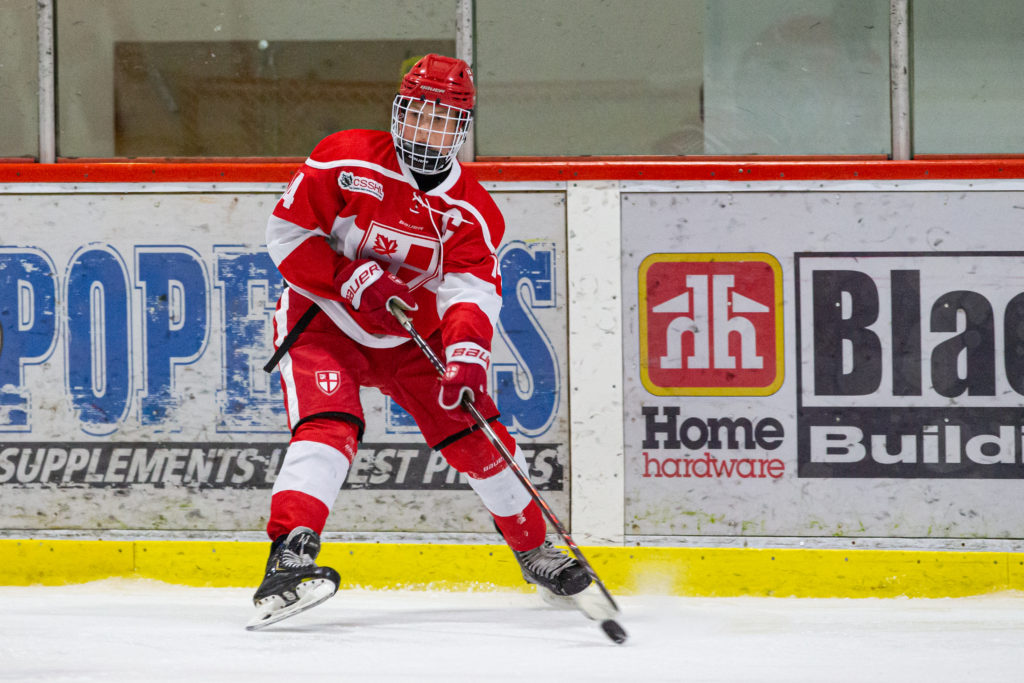 The Kelowna Rockets selected a total of 11 players in the 2020 WHL Bantam Draft that took place online today, including one goaltender, four defencemen and six forwards.

Lorne Frey, the Rockets assistant general manager and director of player personnel, says that the Rockets brass is happy with the crop of players they were able to draft today.

“We picked guys who are skilled that can skate and compete. It was a deep draft, hopefully, the players that we took take strides and improve over the next couple of years. That’s what you’re in this for, to see which players down the road improve and get better, in saying that they are good prospects at this time who are going to grow and develop.”

Frey says that Cristall is a high-end player that will make the Kelowna’s forwards around him better.

“We think Andrew is a very good hockey player, he’s highly skilled with a tremendous hockey IQ,” said Frey. “He controls the game and sets the tempo of it, and he makes players better around him.”

Today marked Frey’s final day in his position with the Rockets, it was announced yesterday that he would be stepping down to take an advisor role with the team.

So honored and excited to be picked by such a prestigious organization @Kelowna_Rockets looking forward to the future! https://t.co/2CgdR94ZyK

Who would have ever thought 7 years ago Logan would be drafted by the @Kelowna_Rockets We are proud of you Logan ! #hardworkstartsnow #whl #Grateful pic.twitter.com/rzQwkzLzr1