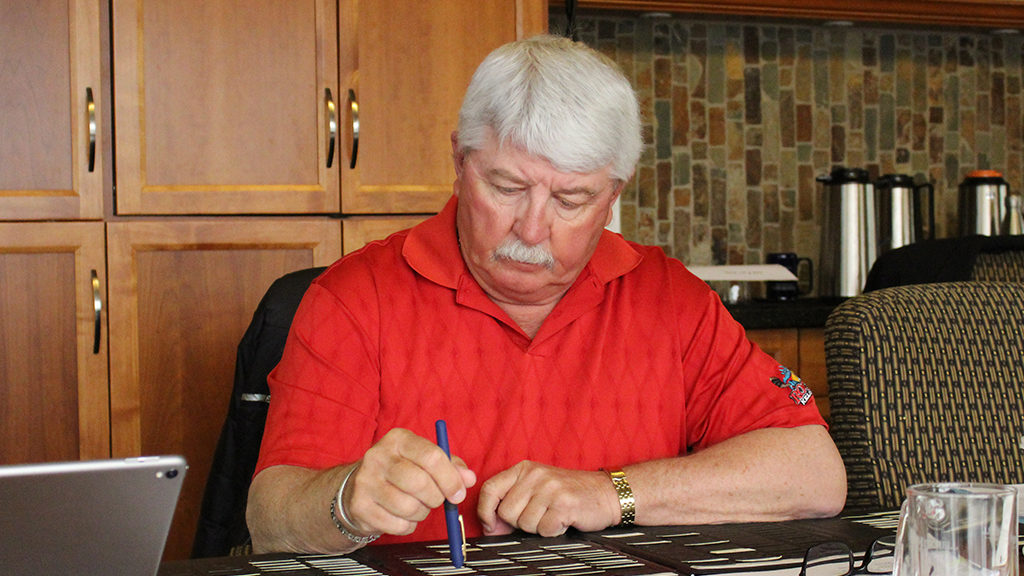 Kelowna Rockets president and general manager Bruce Hamilton announced today that Terry McFaul has been promoted to be the club’s head scout.

“With Lone moving on I think it’s important that we have some continuity,” said Hamilton. “Terry has been with us since the start and knows exactly what kind of players we like. He has been involved in many drafts and travelled with Lorne, we don’t think there’s going to be a big adjustment. I think it will be a fluid transition and Lorne will be available as an advisor to help if needed.”

McFaul, a native of Calgary, has spent the last 29 years with the Rockets as a scout. He has played a key role in drafting players such as Tyler Myers, Cody Almond and Dillon Dube.

McFaul (second from left) has been a member of the Rockets scouting staff since 1991. pic.twitter.com/S0QUMNMdIP

“I appreciate Bruce Hamilton for giving me the opportunity,” said McFaul. “It’s big shoes to fill, but the opportunity is huge. To replace Lorne is never going to happen, he’s the best there was and ever will be. I’m so thankful to have had the chance to work as close to him as I have over the last number of years. ”