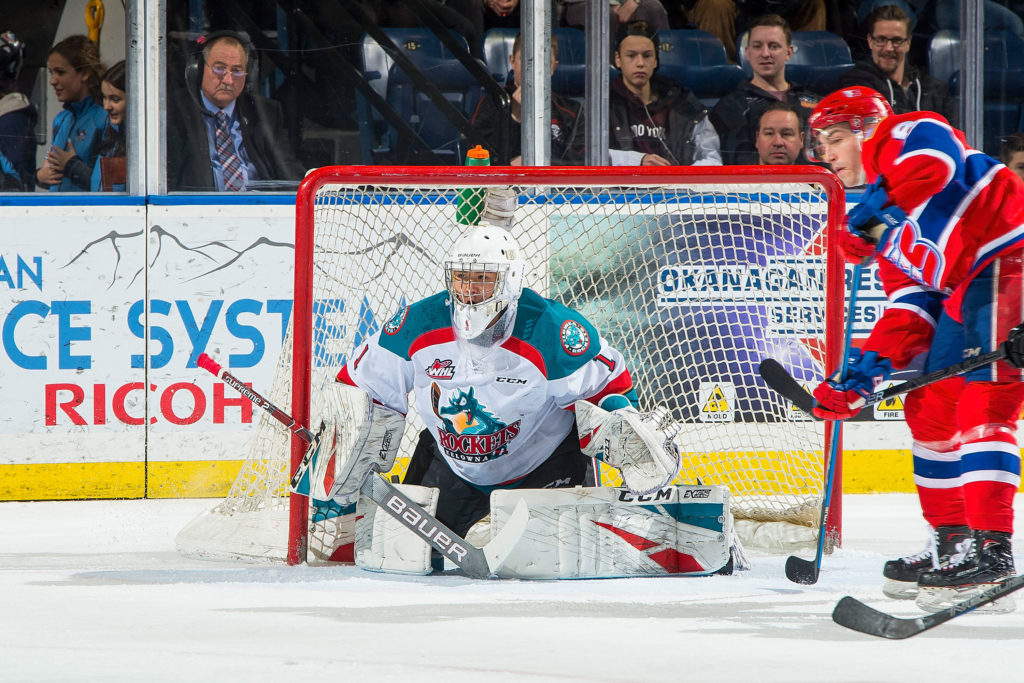 Kelowna Rockets president and general manager Bruce Hamilton announced today that the Rockets have reassigned goaltender James Porter to the Vernon Vipers of the BCHL.

“We feel there’s an opportunity in Vernon for James to get some games in,” said Hamilton. “It’s critical right now as he hasn’t had any playing time here, the most important thing for James is to get him playing.”