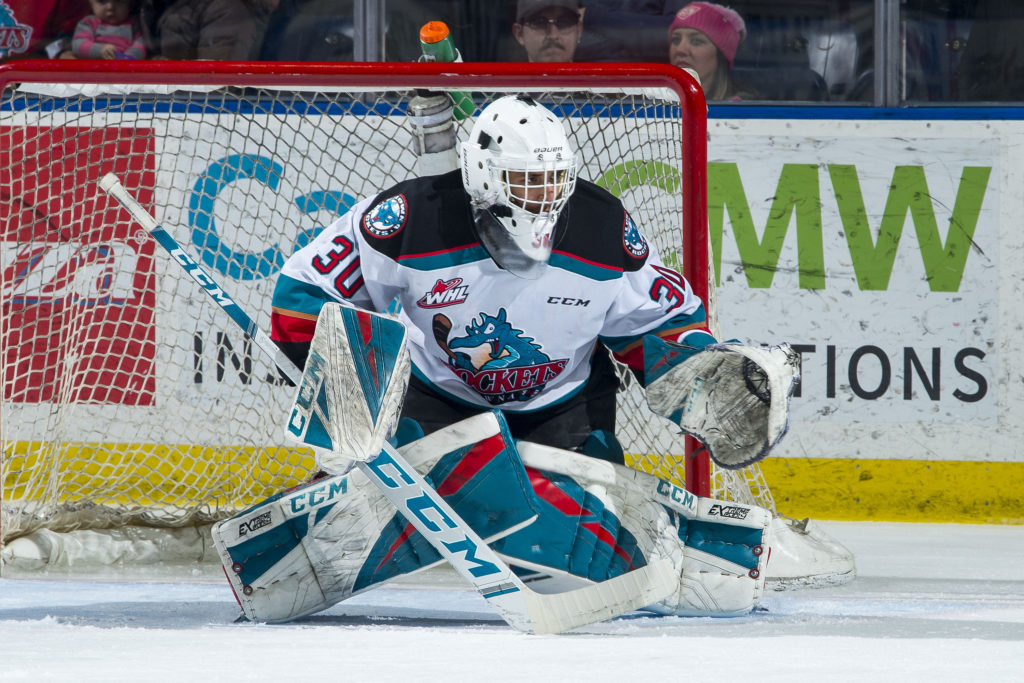 The Vancouver, BC product went unclaimed, clearing WHL waivers earlier this week. He is now a free agent eligible to join other leagues.

Basran was selected by the Rockets in the third round, 64th overall, at the 2016 WHL Draft.

The Rockets would like to thank Roman for his time with the organization, we wish him the best of luck in his future endeavors.