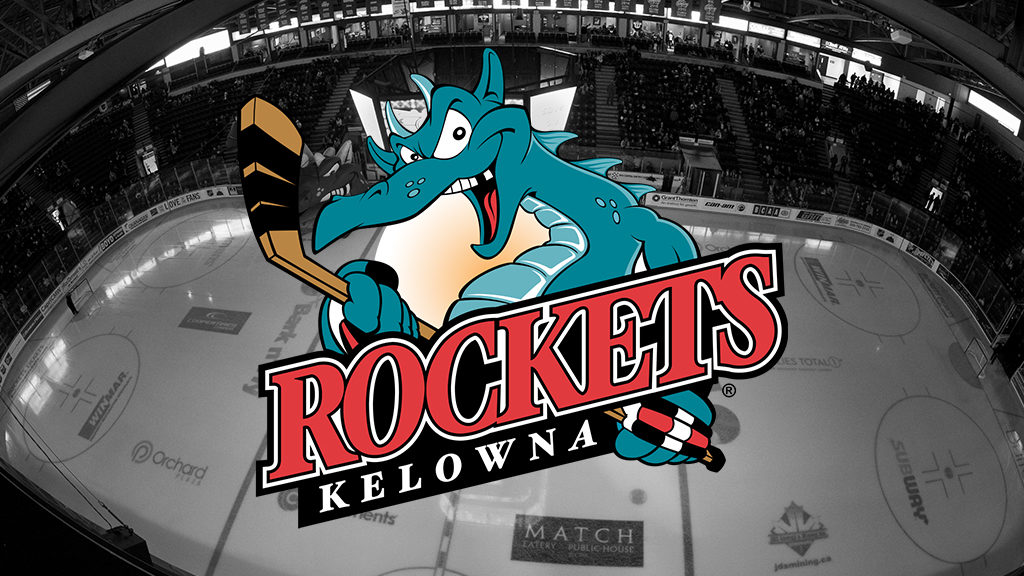 “The team has struggled since the Christmas break. With fourteen games remaining in the regular season, I felt a change was necessary at this time,” said Hamilton.

Mallette is currently in his fifth season as a member of the Rockets coaching staff, he was hired as an assistant coach during the summer of 2014.

Mallette played 152 games for the Rockets over two-plus seasons as a stay at home defenceman, beginning in 1996-97 and ending in 1998-99. pic.twitter.com/aVEFeUKvOX

His primary focus has been the team’s defensive units and penalty kill units.

The Rockets will be back in action on Friday, February 21 when they visit the island to take on the Victoria Royals in back-to-back games. 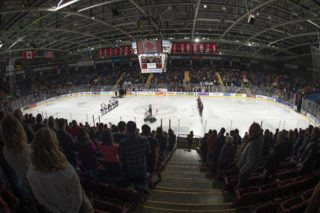