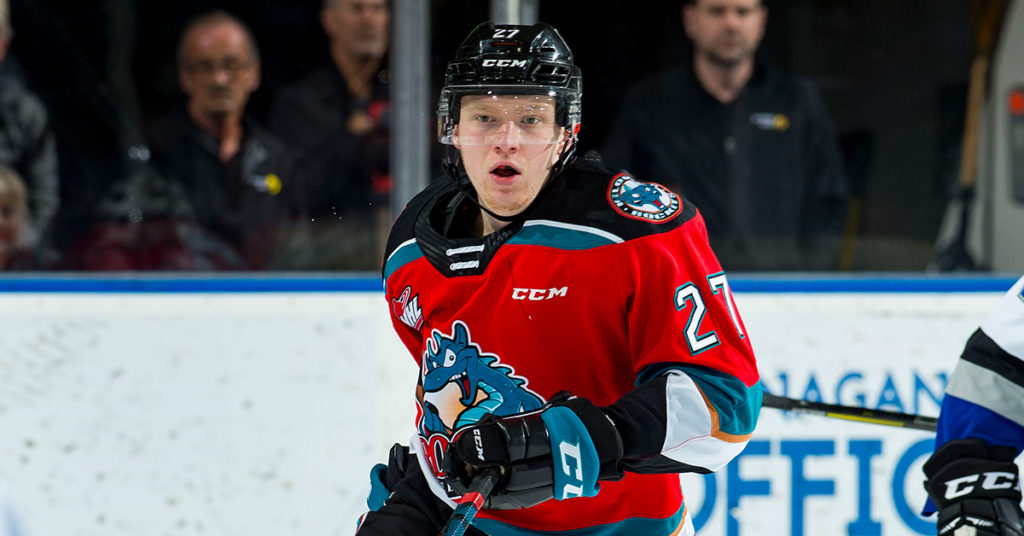 The Kelowna Rockets announced today that they have released forward Jonas Peterek.

Peterek, 19, was acquired at the trade deadline from the Calgary Hitmen. The Ostrava, CZE product appeared in 23 games with the Rockets, collecting five goals and ten assists.

Kelowna thanks Jonas for his time with the Rockets, we wish him all the best in the future.

With an import spot now open, the Rockets will pick 24th during the CHL Import Draft this Tuesday, June 30, 2020, beginning at 8:00 am Pacific.