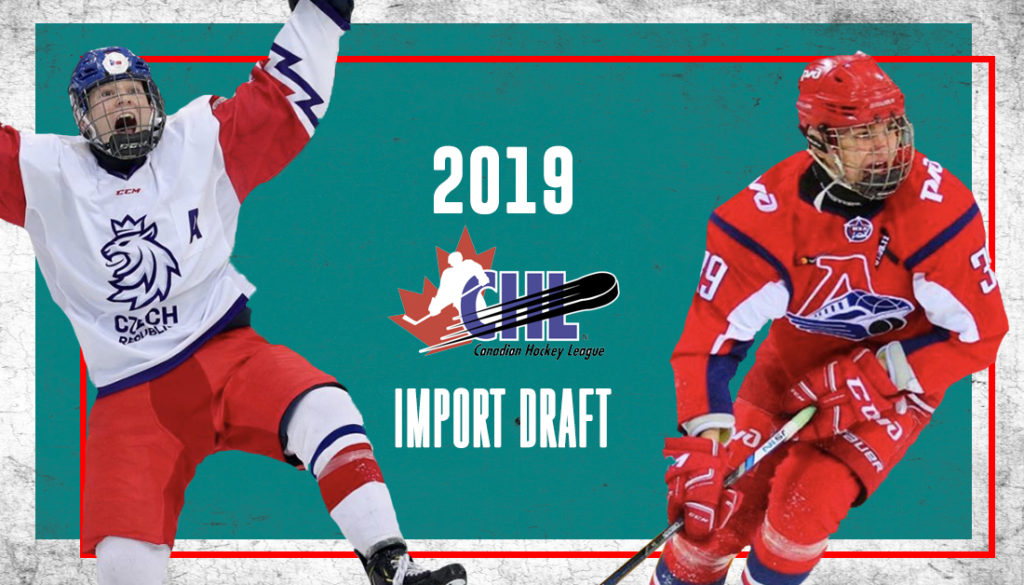 The Kelowna Rockets made two picks Thursday morning during the 2019 CHL Import Draft. The Rockets selected Czech forward Pavel Novak 13th overall in the first round and Russian forward Daniil Gutik 73rd overall in the second round.

Kelowna was allowed to make two selections as Finnish defenceman Lassi Thomson became protected after being drafted during the first round of the 2019 NHL Draft last weekend, the Ottawa Senators selected him 19th overall. Rockets General Manager Bruce Hamilton says that the team made two picks just in case Lassi does not return.

“We’re just protecting ourselves with Lassi,” said Hamilton. “Both these players we picked today we think are talented players, both had good numbers.”

Born in Tabor, Czech Republic, Novak is listed at 5’10, 167lbs. Last season (2018-2019) while playing with Motor Ceske Budejovice U19, the 2002 born forward played in 31 games, recording 29 goals and 16 assists for 45 points. He also added 16 penalty minutes. He also dressed for 20 games with Budejovice in the Czech2 league, collecting three assists.

Novak competed in the World Under-17 Hockey Challenge for the Czech Republic where he recorded a goal and an assist in five games. He also took part in 16 International Jr. U17 games picking up 15 points (8G, 7A) and 12 International Jr. U18 games collecting six points (4G, 2A). 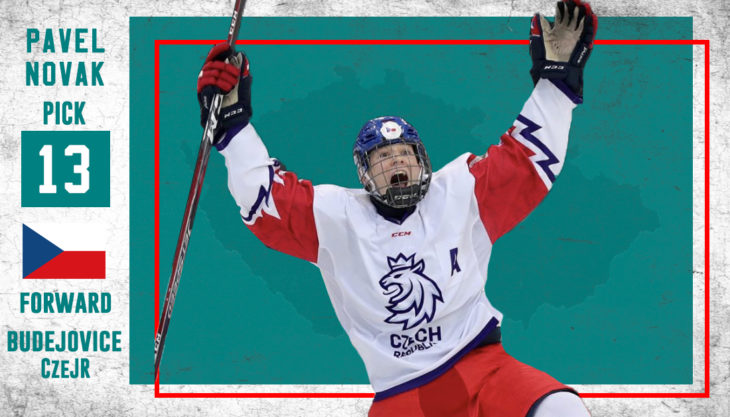 He helped Russia claim Bronze at the Hlinka Gretzky Cup last August in Edmonton, Alta. He recorded four assists in five games played. Gutik also won a silver medal with Russia at the World Junior A Challenge in Bonnyville, Alta. where he had four points (1G, 3A) in six games. 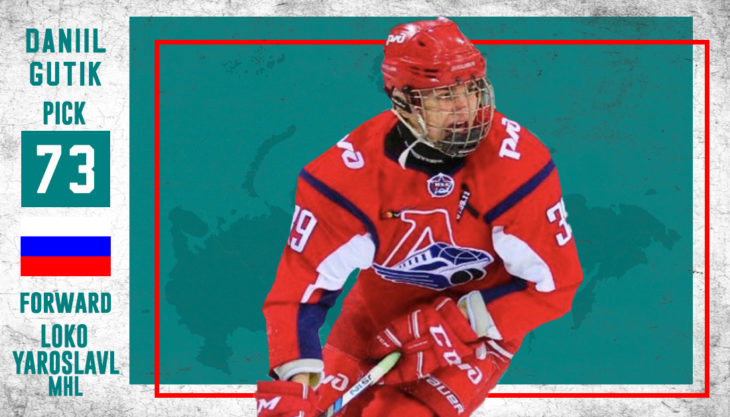