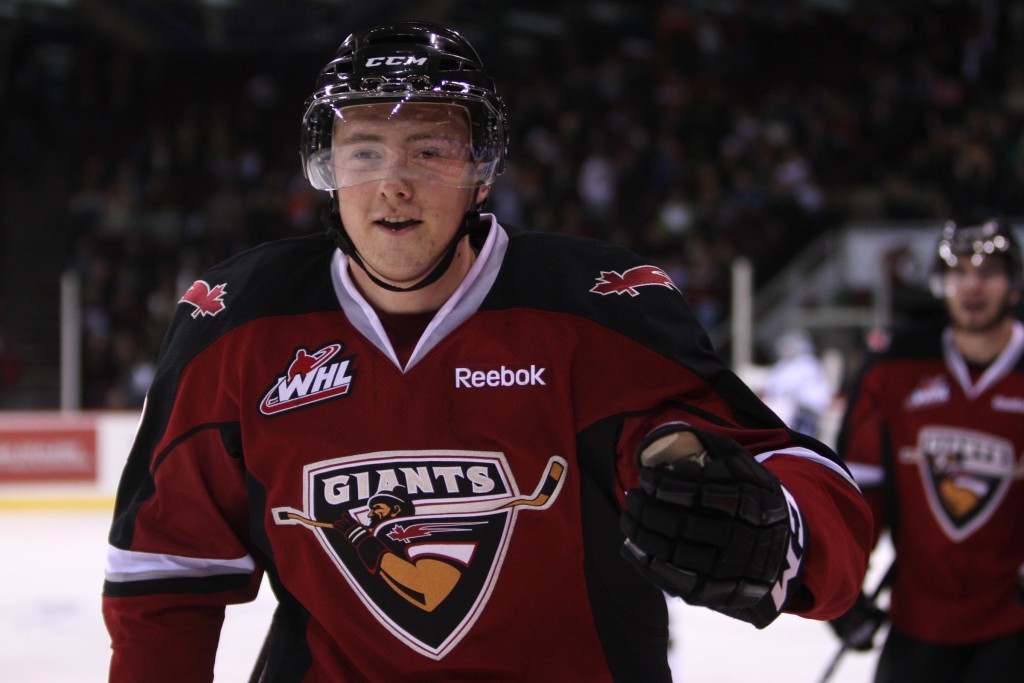 The Kelowna Rockets have acquired a 20-year-old impact forward and have also traded a veteran player in two separate Western Hockey League transactions on Wednesday. 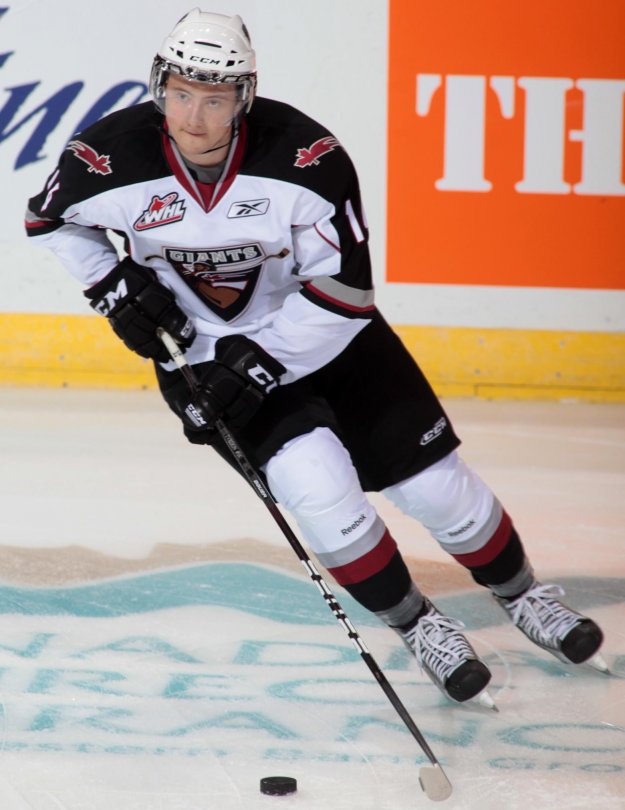 The Rockets have acquired 20-year-old Slovakian forward Marek Tvrdon from the Vancouver Giants in exchange for a second round bantam draft pick in 2014.

To make room for Tvrdon on the Rockets roster, Kelowna traded 20-year-old Zach Franko to the Kootenay Ice for a sixth round bantam draft pick in 2014 as well as a third round pick in 2016.

“Zach has been here for four years and it was very difficult but we felt we needed to add some size,” said Kelowna Rockets president/GM Bruce Hamilton. “We’d like to thank Zach for his four years of service with our team and wish him the best in the future.” 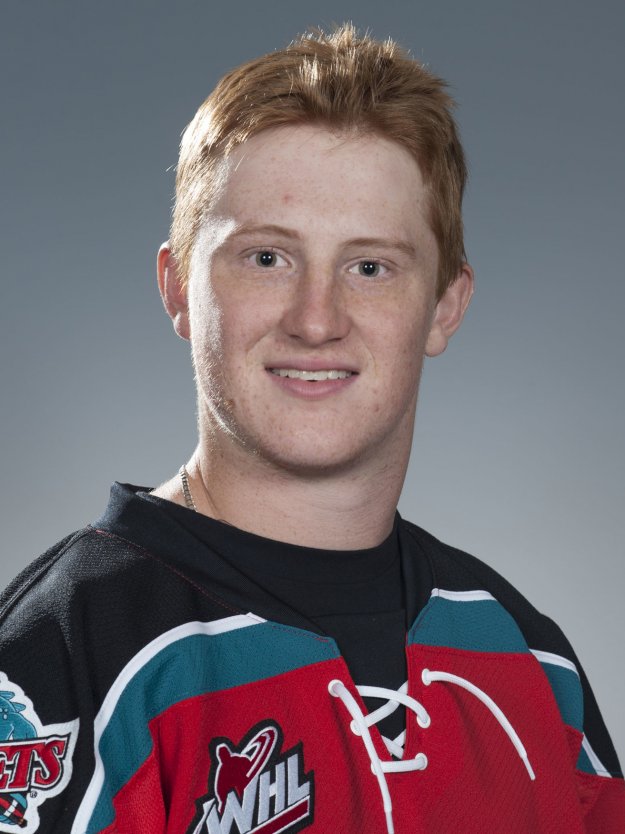 Tvrdon, a 4th round pick of the Detroit Red Wings in 2011, had been playing this season in the ECHL where he had posted nine goals and four assists in 22 games with the Toledo Walleye.

“We are getting a player that is bigger and will add some size and skill,” said Hamilton of Tvrdon.

Pavel novak
Czeching in on Pavel Novak
17 hours ago