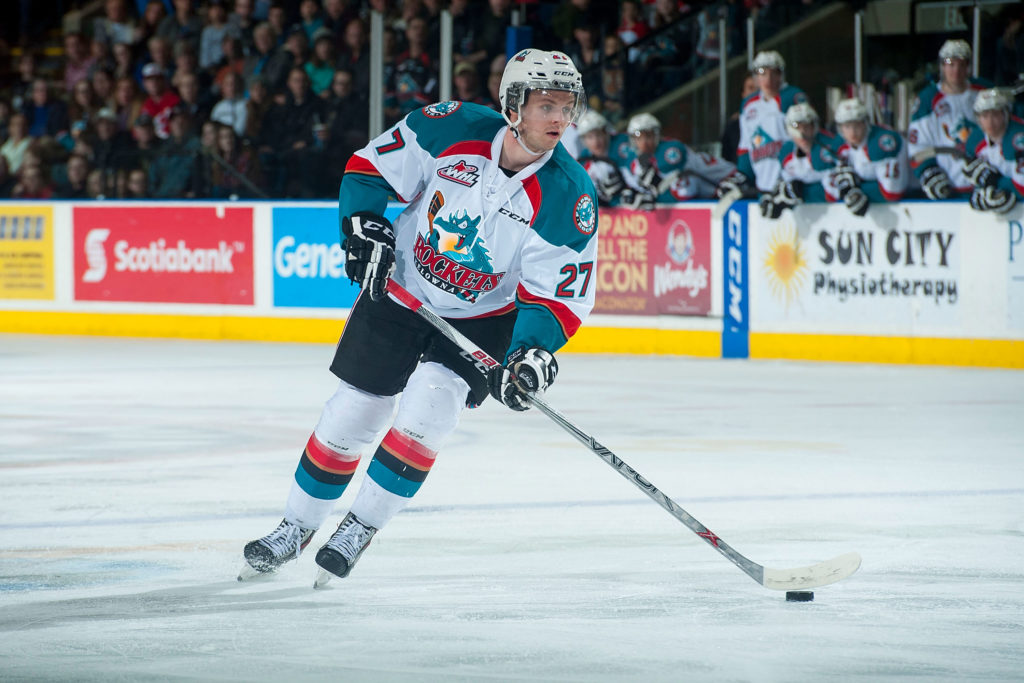 The Stanley Cup playoffs opened on the weekend with seven former Kelowna Rockets players in the hunt to lift the 2o21 Stanley Cup.

Schenn is competing for his second Cup, while the six others are seeking their first.

Foote was called up to the Lightning’s roster as an extra skater following the end of their AHL teams season last week. Foote made his NHL debut this past January, he appeared in 35 games for Tampa Bay as a rookie this season, posting a goal and two assists.

Morrisey will face Draisaitl and Barrie in the opening round, Edmonton and Winnipeg meet up in the playoffs for the first time since 1990.