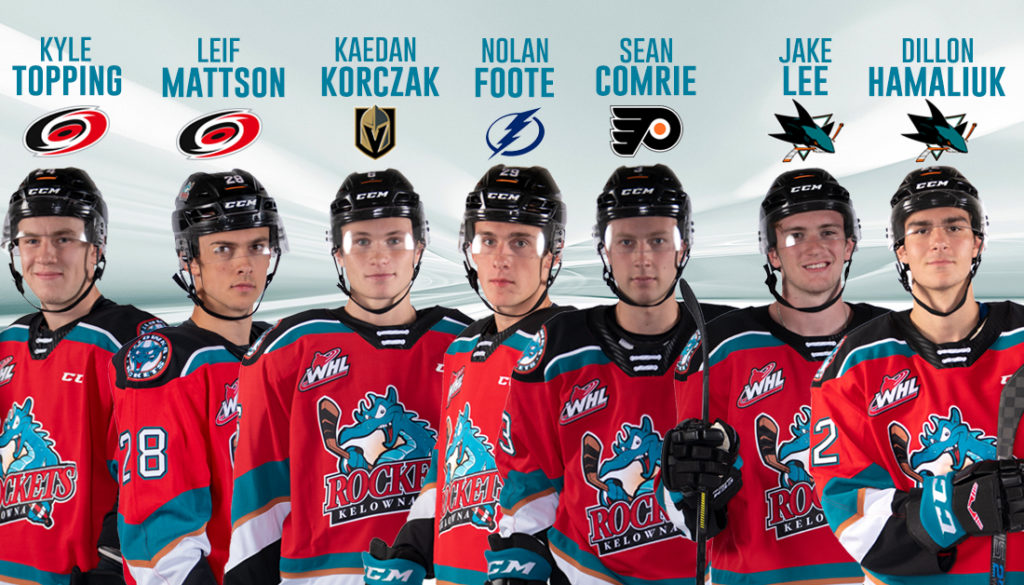 Foote, who was selected by the Tampa Bay Lightning with the No. 27 pick in the 2019 NHL Draft, left Kelowna earlier this week. The 18-year-old had a busy summer, he signed with the Lightning on June 21 and then lit up the World Junior Summer Showcase with Canada in late July/early August. He lead all Canadian players in points with six (2G, 4A) in three games.

Foote suited up for 66 games for the Rockets last season, posting 36 goals and 63 points. He lead the Rockets in goals and power-play goals (17) and was tied for second for points.

Tampa Bay will play in the 2019 NHL Prospect Showcase being held September 7-10 at Ford Ice Center in Antioch, Tennessee.

All Tampa games will be streamed live on www.TampaBayLightning.com.

The Vegas Golden Knights drafted Korczak No. 41 overall during the second round of 2019 NHL Entry Draft.

Korczak played in all 68 for the Rockets games last season. He set career highs in assists and points; he had four goals and 29 assists, giving him 33 points.

The Golden Knights will practice at City National Arena in Las Vegas on Friday, September 6 before travelling to the 2019 Anaheim Rookie Faceoff September 7-10.

Hamaliuk heard his name called 14 picks after Korczak’s when the San Jose Sharks selected him 55th overall. He will be joined by  Lee, who was invited by the Sharks as a free agent.

Hamaliuk and Lee were acquired from the Seattle Thunderbirds during the 2019 WHL Bantam Draft. Last season, Lee posted a career-best 24 points (3G, 21A) in 67 games. Hamaliuk had 26 points (11G, 15A) in 31 games before it came to an end due to injury.

The Sharks will also compete in the Anaheim Rookie Faceoff, but will not play the Golden Knights.

Topping and Mattson were both added to the Carolina Hurricanes roster as free agents for 2019 NHL Prospects Showcase, the same tournament that Tampa Bay and the Foote brothers will play in.

Topping lead the Rockets in assists and points last season, he had 23 goals and 46 assists for 69 points in 68 games.

Mattson set career highs in assists and points last season while tying for second in team scoring. He had 22 goals and 41 assists in 63 games played.

Comrie was invited by the Philadelphia Flyers as a free agent. Kelowna traded for his playing rights from the Brandon Wheat Kings at the 2019 WHL Bantam Draft. He played for the University of Denver last season where he had an assist in 18 games with the Pioneers.

The Philadelphia Flyers will open their 2019 Rookie Camp this Saturday, September 7. The five-day camp will consist of three on-ice practice days, an off-ice day and a culminating scrimmage against the New York Islanders on September 11. 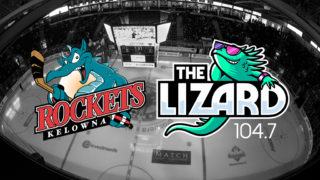 Rockets radio broadcasts moving to 104.7 The Lizard
13 hours ago 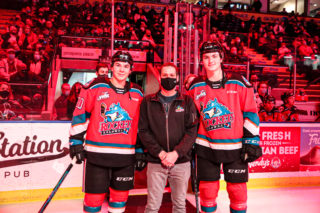 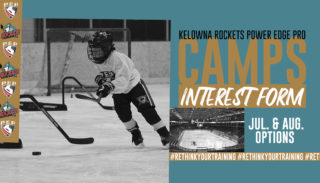 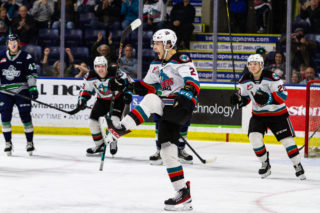 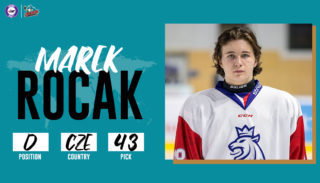 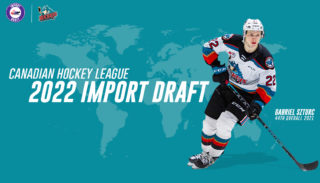