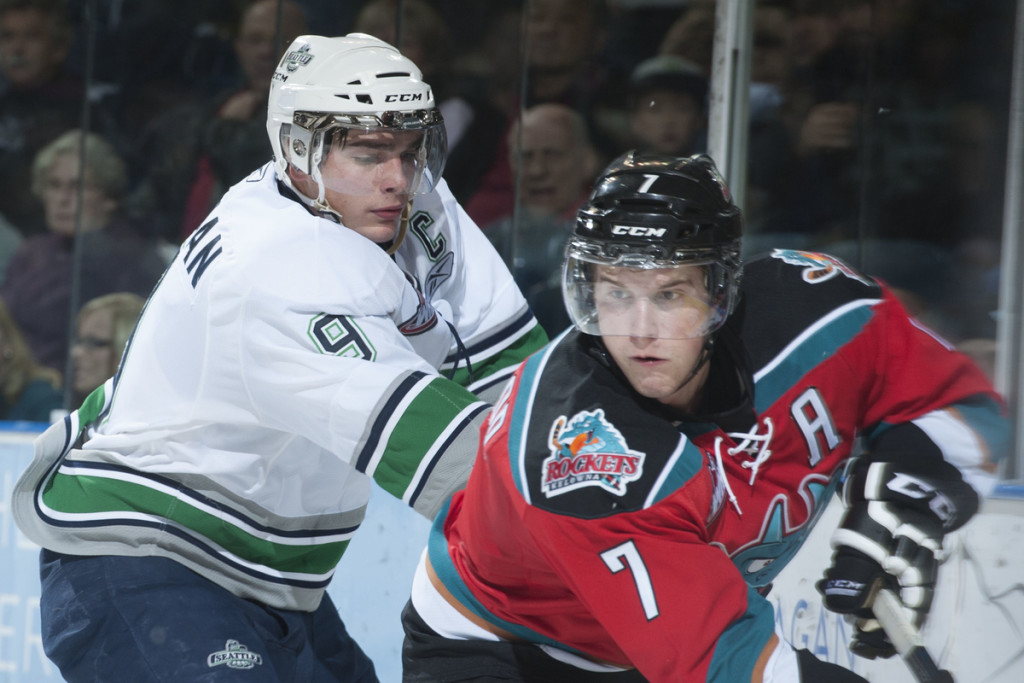 Damon Severson is one step closer to his dream of playing at the World Junior Hockey Championships.

Hockey Canada and the Canadian Hockey League announced Monday that 25 players have been invited to attend Canada’s National Junior Team selection camp, beginning Dec. 12 at the MasterCard Centre for Hockey Excellence in Etobicoke, On, and Severson is among the eight defenceman vying for a spot on Team Canada. 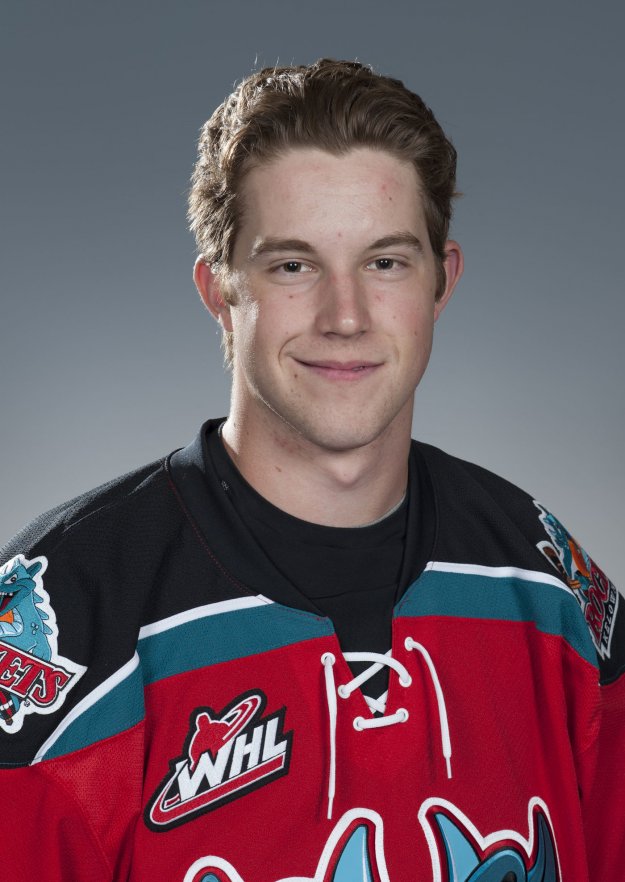 The roster includes two goaltenders, eight defencemen and 15 forwards. Canada’s final roster for the 2014 IIHF World Junior Championship in Malmö, Sweden, will include 22 players, and must be finalized by Dec. 25.

Rockets captain Madison Bowey, just 18, was not named to the tryout roster for the tournament, traditionally an event for mostly 19-year-olds.

Nine of the players invited to the selection camp are from the Western Hockey League, including Severson, the 19-year-old Melville, SK native. Severson has six goals, 15 assists and is plus 10 in 22 games with the Rockets this year.

Also on the invite list is Edmonton Oil Kings’ defenceman Griffin Reinhart, who played for Canada’s national junior team 1t the 2013 IIHF World Junior Championship as well as  former Red Deer Rebels defenceman Mathew Dumba, who is currently playing in the NHL with the Minnesota Wild.

“Hockey Canada is looking forward to an extremely competitive camp in December, as we look to assemble a team that will make all Canadians proud,” said Scott Salmond, Hockey Canada’s senior director of men’s national teams and hockey operations. “This is a first step towards naming our roster for the IIHF World Junior Championship. We look forward to the camp getting underway.”

“On behalf of the Canadian Hockey League, congratulations and best of luck to all of the players named to Canada’s National Junior Team Selection Camp,” said CHL President David Branch. “The CHL is very proud of our partnership with Hockey Canada and we look forward to watching our players and coaches represent our league at the World Junior Championship in Sweden.”

“I would like to congratulate the 25 players that received an invitation today,” said Ryan Jankowski, head scout for Canada’s National Junior Team. “Canada is fortunate to have great depth of talent, and these players should be proud of this special opportunity. I would also like to thank the general managers and coaches of the Canadian Hockey League for their great support throughout this process.”

In regards to eligible players currently in the NHL, Hockey Canada will continue to communicate with NHL teams and is hopeful players may still be made available to Canada’s National Junior Team.

The 2014 IIHF World Junior Championship will be broadcast on TSN and RDS, Hockey Canada’s official broadcasters.  Check local listings for broadcast times in your area. 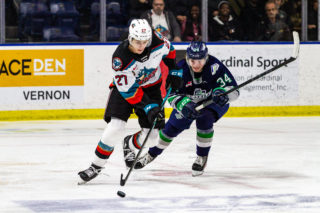 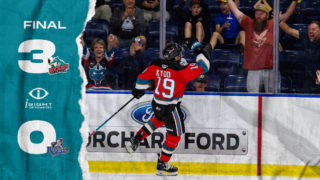