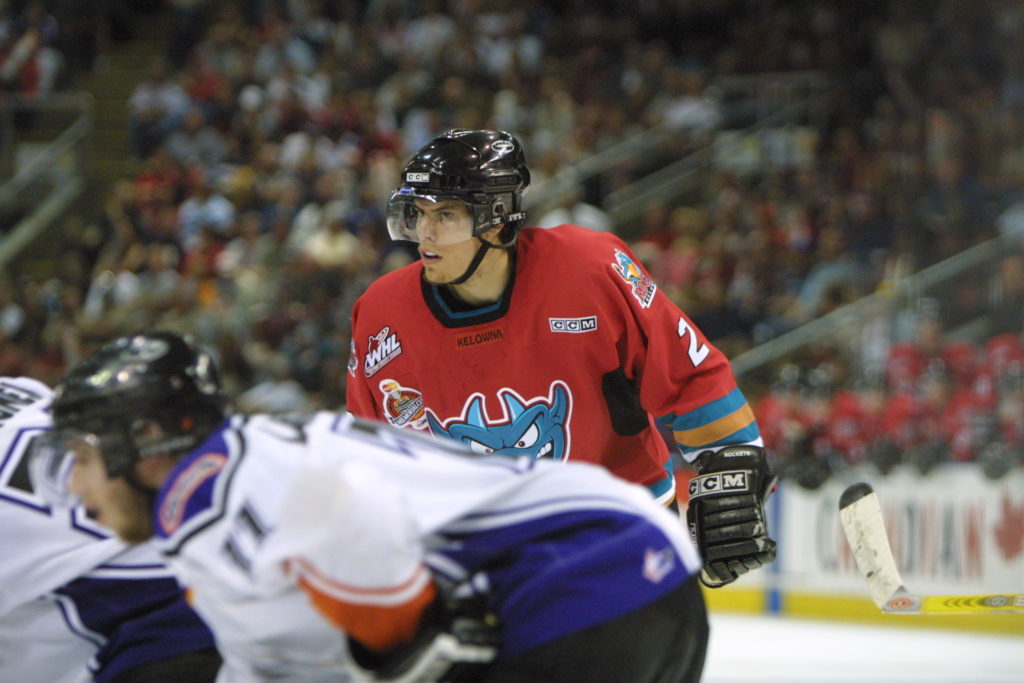 Discovered by Lorne Frey, Weber joined the Rockets on a full-time basis during the 2002-03 season. He was a member of the Rockets 2003 and 2004 WHL  Championships as well as the 2004 Memorial Cup team.

Weber, 35, went from being an undrafted WHL player being drafted in the second round, 49th overall by the Nashville Predators in 2003.

The seven-time NHL All-Star began his NHL career in 2006, he made his NHL debut with the Predators on January 6, against the Detroit Red Wings.

Known for his leadership, Weber was named the captain of Nashville in his sixth season.

After 11 seasons with the Predators, he was dealt to the Montreal Canadiens. Prior to his third season in Montreal, he once again had the C stitched onto his jersey.

"It's special. As a kid, you dream of playing in the NHL… It's tough to do, so just making it here has been really special."

Weber joined fellow defenceman Scott Hannan and Duncan Keith as the only Rockets to hit this milestone.