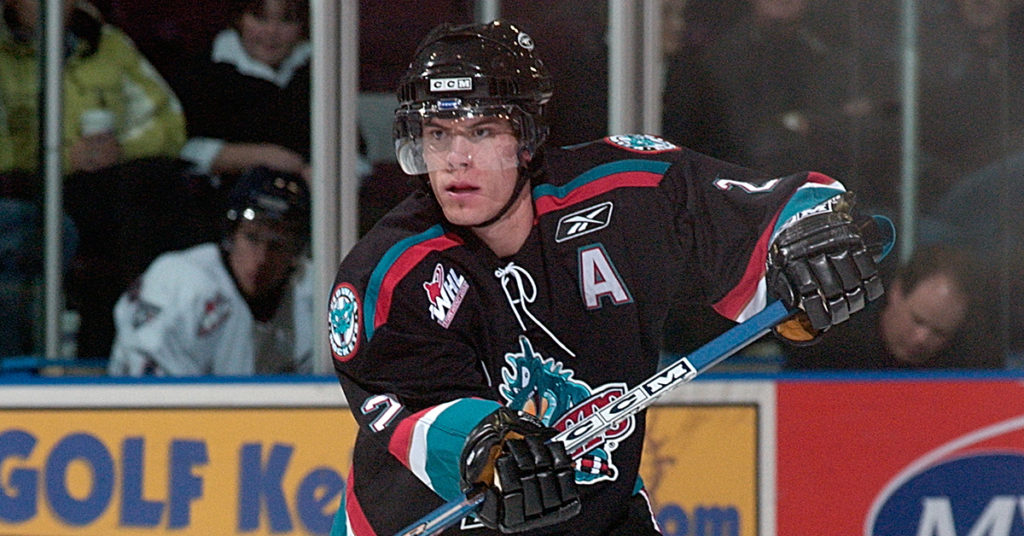 The Professional Hockey Writers’ Association (PWHA) announced the nominees for each team on Tuesday. Each team has a nominee, as voted by the city’s chapter of the PHWA.

The trophy is awarded to the player who best exemplifies the qualities of perseverance, sportsmanship, and dedication to ice hockey.

Weber returned to form after suffering two injury-plagued seasons, the Canadiens captain had 36 points (15G, 21A) in 65 games this season. Montreal announced in mid-February that Weber was expected to miss four-to-six weeks with a foot injury, he returned to practice five days later.