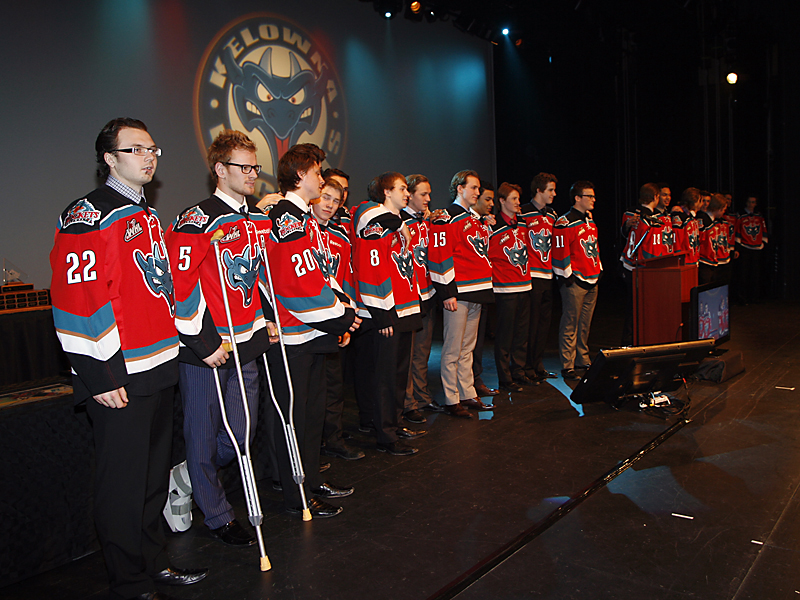 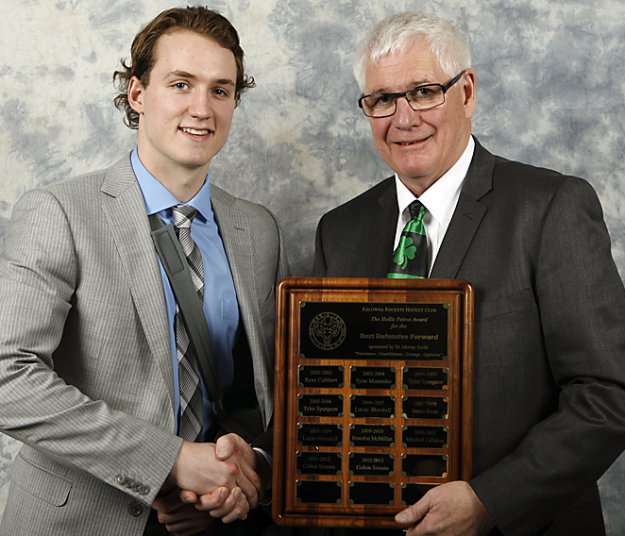 Colton Sissons was named team Most Valuable Player as well as the top defensive forward while Damon Severson was named the top defenceman and Myles Bell garnered top scorer honours.

Other awards handed out Sunday included: 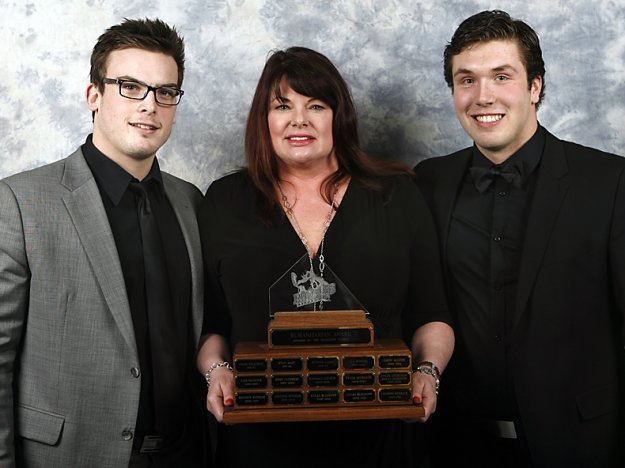 The ceremony was punctuated by many moving speeches as the players spoke of how close this year’s record setting team is.

“I’ve never been on a te 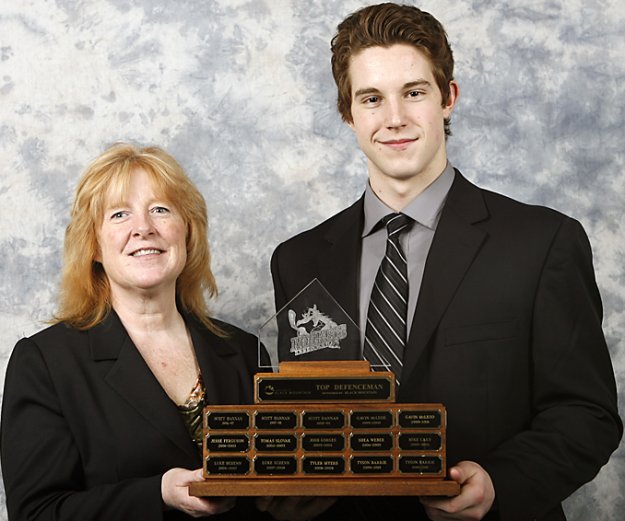 am like this,” said Rockets captain Colton Sissons. “I love these guys and I love being their captain.”

The Rockets open the WHL playoffs Friday and Saturday in Kelowna against Seattle.

Tickets are available through Select Your Tickets. 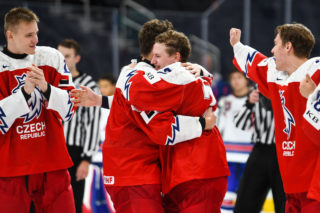 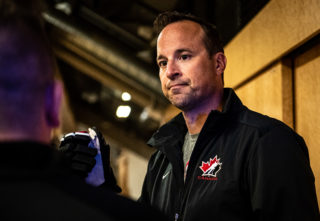 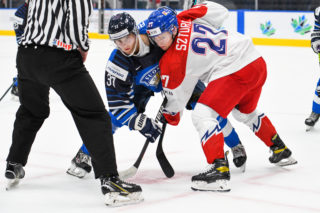