Statement from the Canadian Hockey League 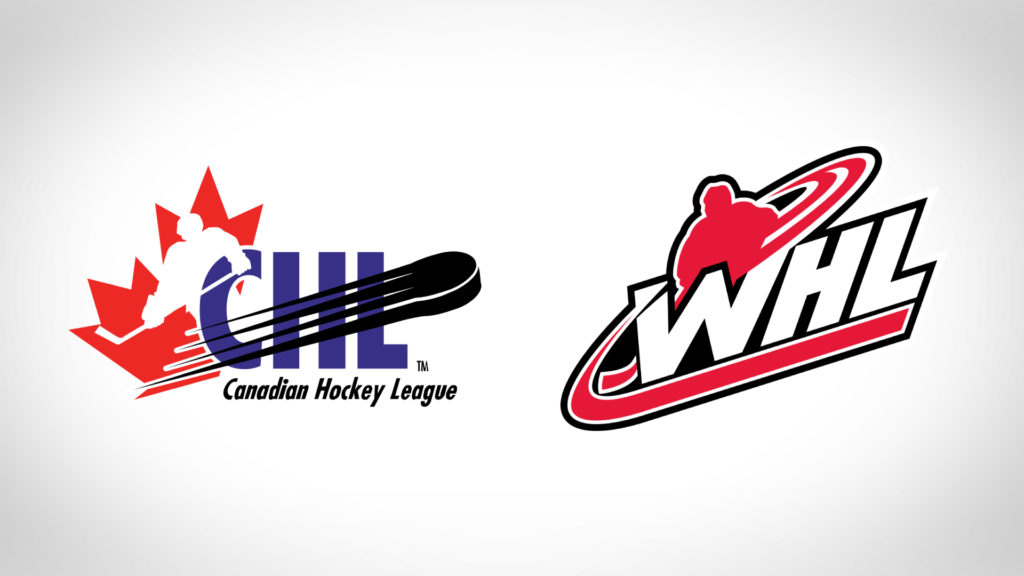 Toronto, Ont. – Every year the Canadian Hockey League (CHL), which includes the Western Hockey League (WHL), Ontario Hockey League (OHL), and Quebec Major Junior Hockey League (QMJHL), are charged with the care and safety of the 1,400 young men who play in our league. The CHL is committed to ensuring them an environment that is Players First and free of hazing, abuse, harassment and bullying, and that provides zero tolerance for any of these behaviours.

We are deeply troubled by the allegations in the recently announced class action, many of which are historic in nature and we believe are not indicative of the leading experience our players receive in the CHL today. Regardless of the timing, we are taking the claims very seriously as the protection of our players has been and will always be our primary concern.

The CHL and its member leagues have made a number of advancements to enhance our player experience programs over the past 20 years. We have been working with organizations such as the Canadian Mental Health Association, Canadian Red Cross and Respect in Sport, to develop extensive policies and practices to educate players and team staff on the importance of respect and prevention of hazing, abuse, harassment and bullying. Throughout the leagues we have worked to ensure there is a zero tolerance for violations of our rules and policies for both the team and players. We believe these programs protect our players and ensure that everyone associated with our teams understand that the type of misconduct alleged is not tolerated.

We want to ensure that we provide the safest environment to protect our players. Yesterday, the CHL Board of Directors unanimously agreed to the appointment of an Independent Review Panel to thoroughly review the current policies and practices in our leagues that relate to hazing, abuse, harassment and bullying and the allegation that players do not feel comfortable reporting behaviours that contravene these policies. A chair of this panel will be announced in the coming weeks and our goal is to have the review process completed in time for the start of the 2020-21 season. We welcome the findings of the Independent Review Panel to ensure we are providing the safest player experience in hockey and amateur sport.

We want to remind players of the training provided on player conduct and safety and encourage them to access established complaint procedures related to hazing, abuse, harassment and bullying. The existing procedures to raise a complaint without fear of reprisal include advising your Coach, General Manager, Police Liaison, Player Liaison or Governor/Member or league officials.

To the extent that the allegations relate to criminal conduct we encourage those involved to contact the police.