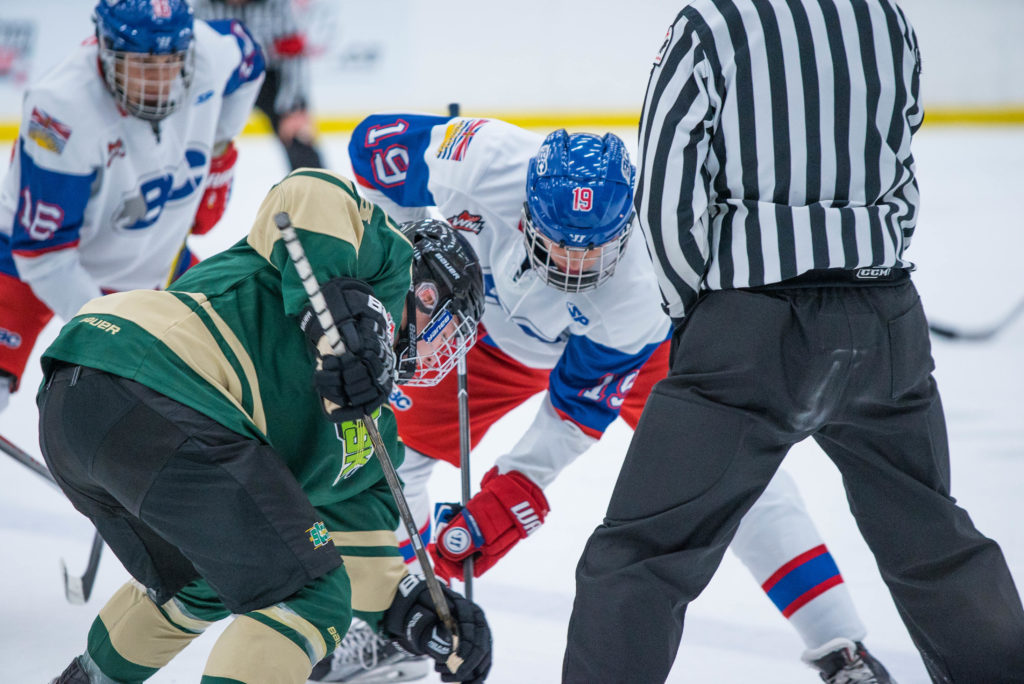 The Kelowna Rockets announced on Thursday they have acquired Alex Swetlikoff’s rights from the Lethbridge Hurricanes. In return, the Hurricanes receive a 4th round draft pick in the 2022 WHL Bantam Draft.

“We had an opportunity to pick up the rights to a quality player,” said General Manager, Bruce Hamilton. “He’s a very talented player that would bring depth to our organization.”

The Kelowna product was originally drafted 62nd overall in the third round of the 2016 WHL Bantam Draft by the Seattle Thunderbirds. He is playing in his second season with the Vernon Vipers of the BCHL, in 27 games played this year he has 20 points (8G, 12A) and 20 penalty minutes.

The NHL’s Central Scouting Service has listed Swetlikoff as a C prospect on their Players to Watch List, meaning he is a candidate that could be drafted in the fourth round or later at the NHL’s upcoming draft this June in Vancouver.

The 6’2, 179 pound forward will suit up for Canada West at the upcoming World Junior A Challenge in Bonnyville, Alberta starting this weekend. It will be his second time representing Canada, Swetlikoff played for Canada White last season at the World Under 17 Hockey Challenge.