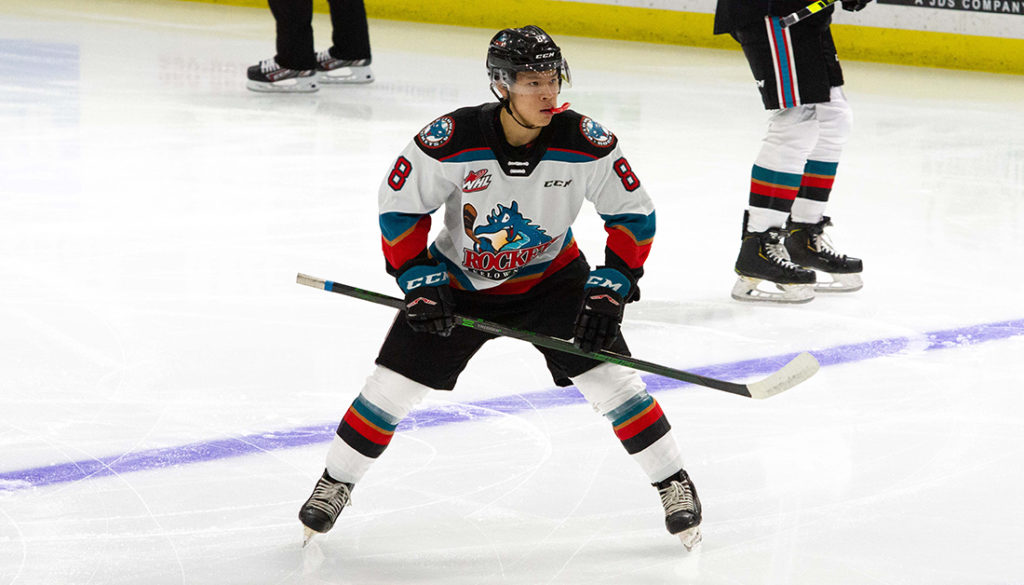 Wong is listed as a potential Round 3 selection, ranked at 90 among North American skaters.

The Vancouver, BC product cracks Central Scouting’s final rankings after being left off of rankings earlier in the season.

Wong led the Rockets in scoring this past season with 16 points (6G, 10A) through 16 games.

The 2021 draft will be held virtually, with the first round July 23 and Rounds 2-7 on July 24. The NHL Draft Lottery will be held on June 2 to determine the first 15 picks in the draft.