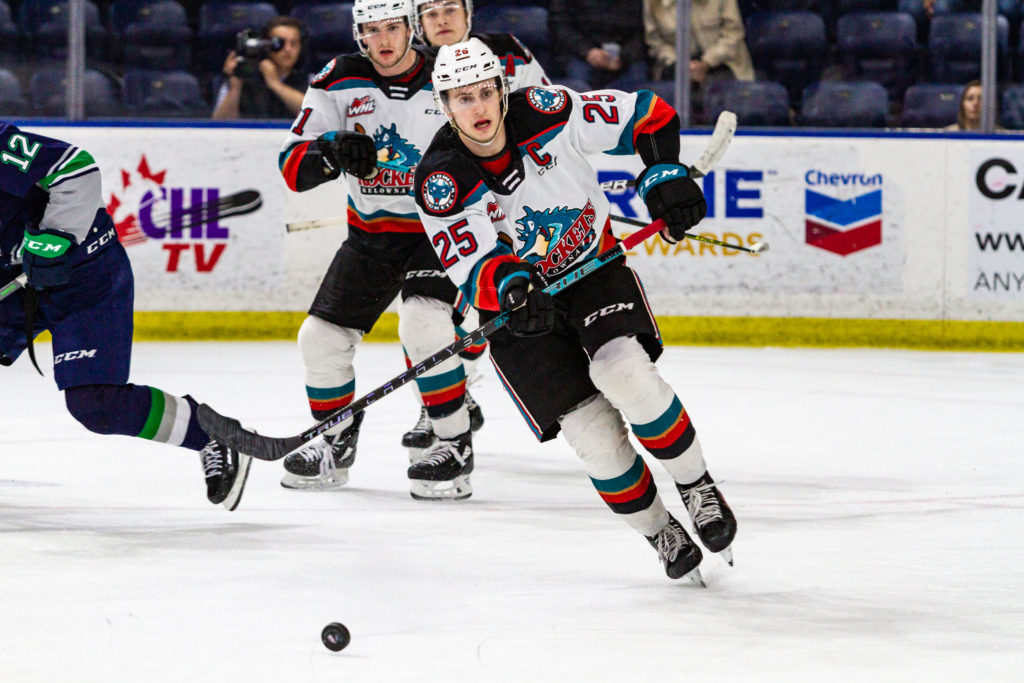 The Syracuse Crunch announced yesterday that they have signed Kelowna Rockets captain Tyson Feist to an amateur tryout.

The Dawson Creek, B.C. product was acquired from the Pats in January 2020. He was named the Rockets 26th captain in franchise history prior to the start of the 2021-22 season. 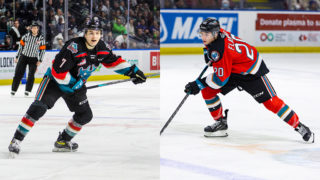