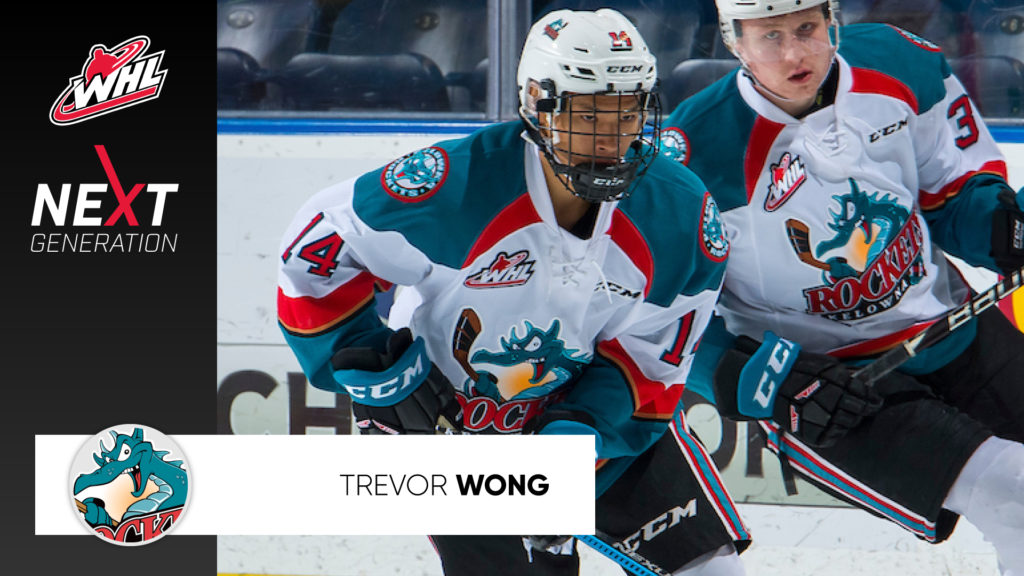 WHL Next Generation is a 22-part series highlighting a handful of the future stars of the Western Hockey League. From first-round bantam draft picks to later-blooming selections, get to know the names of players set to establish themselves as the newest crop of exciting talent to grace the WHL. From August 1 through August 31, get the inside scoop on the incoming rookie class of 2019-20.

Exciting times are ahead for the Kelowna Rockets in the upcoming 2019-20 season, but perhaps someone even more excited than the Rockets is their newest rookie Trevor Wong.

“To be a first-year player in the WHL with a guaranteed shot at the Memorial Cup is pretty incredible,” Wong said. “It’s exciting, but also a little bit nerve-wracking for me to come into the league as a 16-year-old and already going to play in the Memorial Cup in May. But, I’m ready for it, all the guys are and the City of Kelowna is super excited.”

With the announcement of the 2020 Memorial Cup Presented by Kia in Kelowna, B.C. the Rockets instantly up’d their already remarkable club history and for Wong, it checked another box on his list of requirements for the next step in his career.

“The Rockets’ future and even their past is so exciting,” Wong said. “Looking at all the guys that have gone from their program to the NHL is just unreal. I wanted to be a part of that. Even though I was only there for a bit, the coaching staff does a great job with its players and it’s a first-class organization. It’s everything I wanted and more.” 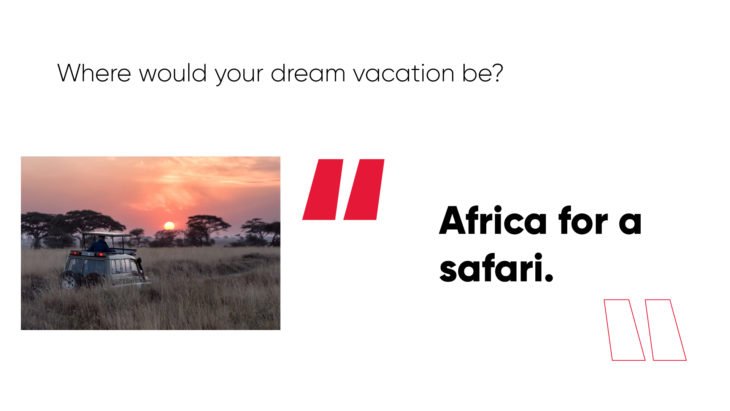 But with such a rich history and promising future, comes hard work and diligence; characteristics that Wong knows will be required by him and the team to truly make history.

“I’ve been training at Delta High Performance over the summer with Ian Gallagher to get bigger and stronger for next season,” commented Wong. “When I go to camp, I just want to be able to learn and take away all of the stuff the coaches and players tell me and soak it all in.

I know my year in midget playing against ’02s and ’01s was also important for my development to play against older, stronger guys and I think that’s set me up well for the WHL next year.”

As a first-year midget player, it’s important to learn how to battle against the strength and speed of older players, particularly if jumping to the WHL full-time is in their future. Playing for the Greater Vancouver Canadians of the B.C. Major Midget League (BCCML), Wong met the challenge of older players head-on and finished within the Top 20 skaters in the league with 42 points (12G-30A) in 34 games.

While his record was still strong for a first-year forward in midget, it was hard to come off the success he had last year with St. George’s School Bantam Varsity team of the Canadian Sports School Bantam Varsity Hockey League (CSSBVHL), without comparison. Last year, Wong was on the League’s 2017-18 Championship team and earned the CSSBVHL’s Most Points (141), Most Goals (64), Most Assists (77) and Most Valuable Player awards – accolades that demand and follow you with comparison. While he didn’t expect his statistics to match those of his bantam accomplishments, he was honest about his challenges and growth.

“Patience was a big thing for me this year,” Wong admitted. “Sometimes I got frustrated here and there so learning to be patient and to play my game was something I’ve grown from and will take with me this next year.

“Obviously, I’m going to be a younger guy going into Kelowna next season and it was a good time for me to learn that.” 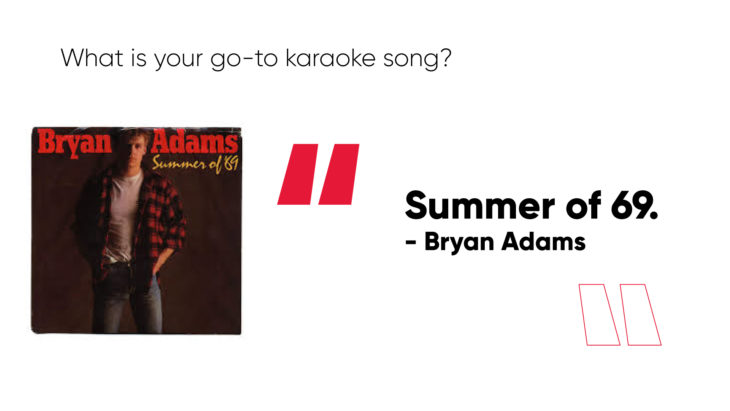 Wong’s right. It’s a good lesson to learn when you are a younger player to give yourself realistic expectations in a new environment. However, his ability to adapt to the even faster and stronger play in the WHL was something that didn’t seem to be an issue in his few call-up games with the Rockets in the 2018-19 season.

“It was pretty crazy,” Wong said about his first career WHL game. “I was unbelievably excited, but obviously a little bit nervous. I got my first couple shifts in and I caught myself getting nervous a few times, but then I settled in.”

With his first career game in October of 2018, Wong would get four more chances to play up with the Rockets during the season, continuing to ‘settle in.’ In his fourth game in Kelowna, Wong played an important role.

The Rockets were up against their regional rivals; the Kamloops Blazers, when both teams were tied in points at the beginning of February, creating a heated battle on the ice. With the score tied at 0-0, the Rockets sent Wong out on the power play early in the third period and it paid off.

“I don’t think I even understood what happened until I got back to my hotel and saw all the stuff on social media,” Wong recalled about scoring his first career WHL goal. “It was just crazy.

“You dream of stuff like that and to have it turn into reality is pretty crazy. Scoring that goal was probably the best moment of my life so far.” 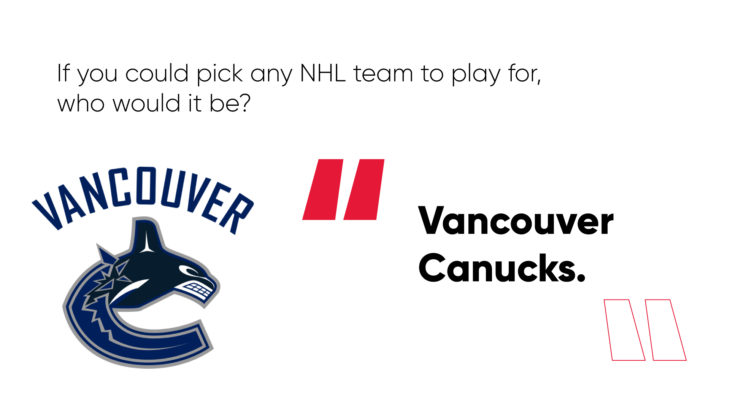 As a B.C. native, there were other provincial ties that made it an exciting experience for Wong. While he was in Kelowna to play with the Rockets, he billeted with fellow Vancouver product, Liam Kindree.

“I stayed with Liam when I went up for my games and he was great to me,” Wong said. “He gave me lots of advice and he was like a big brother to me when I was there.”

As circumstances had it, Wong also played two of his affiliate games against the Blazers. A team that one of his longest friends also plays for.

“Logan [Stankoven] and I’ve played against each other since we were six years old,” Wong laughed. “Playing against him twice out of my five games was just super cool to see how both of us had grown to this point in our lives and to the extent where we can compete against each other in the WHL is crazy.

At one point in the game, we both looked around and at each other and thought, ‘Wow this is so surreal to be doing this at the same time.’”